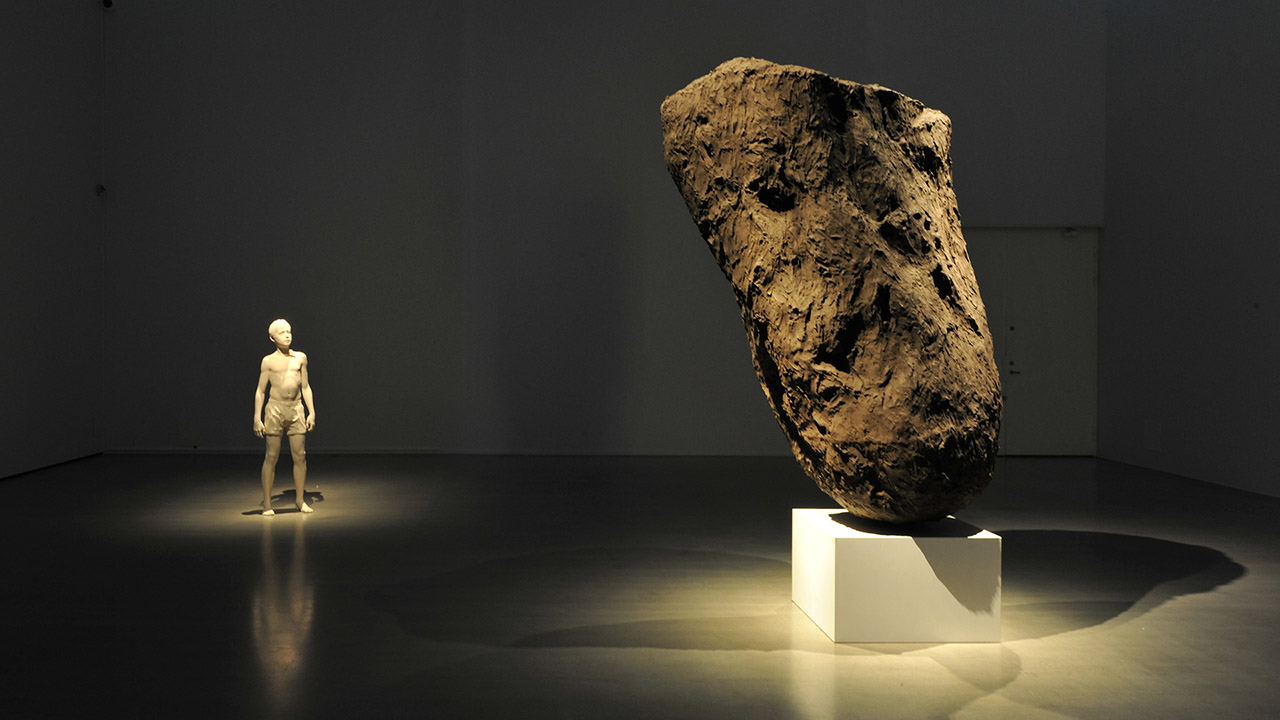 The art of Lars Nilsson is a double-edged sword. For long, it has been considered offensive and provocative; though always tickling the imagination, pushing its limits. Nilsson has introduced us to the cradle of male sexuality, through twisted connotations and explicit subject matter. His current work displays even more haunting and suggestive visions. Photographs and extensive backdrops enclose the viewer in scenic landscapes of multiple symbolical layers, with Jungian narratives about the shadowlands of the human psyche. These post-apocalyptic dreamscapes are posing questions about reality versus fantasy, and the forces of nature overcoming civilization – not too far from the elevated pursuit of the Romantics.

Lars Nilsson, born 1956, lives and works in Stockholm, but is active internationally. His artistic methods include painting, sculpture, video and spatial installations. Among his more extensive solo exhibitions, we find venues such as the X-Room at the National Gallery of Denmark in Copenhagen, Palais de Tokyo in Paris, and Magasin 3 Stockholm Konsthall in Stockholm. Exhibitions at PS1 Museum in New York, Moderna Museet in Stockholm and Palazzo delle Papessa in Sienna are also worth mentioning. Lars Nilsson is a fine arts professor and worked at the Malmö Art Academy during 1995 – 2006. On March 1st, Nilsson’s first exhibition with Galleri Andersson/Sandström will be inaugurated in Umeå. It will mark the beginning of our artistic collaboration.