GSA Gallery is proud to present Anette Harboe Flensburg’s sixth solo exhibition at the gallery. In the exhibition At vise sig som skjult, she shows new work on canvas and panel.

Anette Harboe Flensburg paints rooms, interiors that are empty of human presence yet extremely alive. The motifs in her paintings are realistically rendered, and in the quiet rooms, a pot is occasionally found. There is a sense of mystery, a quiet mist veils the painting and enfolds it. A fluttering curtain from a passing wind sweeps the viewer into a never-before-told story.

Flensburg’s process, from beginning to finished painting, has its starting point in a prototype made of paper. She builds the prototype and lights it with different-colored sheets of acrylic glass. The prototype is moved between different environments and lights before it is finally photographed. The photos become templates for the motif she then paints. The works, Painting in a drawer and Still life with a jar from the exhibition, are painted on the back of the canvas. A method that causes the oil paint to be further absorbed into the canvas and gives a woollier surface and texture that could resemble woven garments. In the series The Veins and the Space, which are painted on panel, the wood’s veins and shade clearly break through the paint so that the history of the material merges with the quiet poetry of the room. In recent years, nature has entered her paintings and can be seen in the openings of the interiors such as windows or open doors. As a reminder that life is out there but has not yet made its way into the room.

The title of the exhibition At vise sig som skjult – translates into English as To appear as concealed.
It may be the motif in the work that refers to the underlying meaning, the hidden. It can also be an intangible story, an atmosphere, which arises in a blissful interplay of color, light, shadow and reflections. What makes something a work of art is partly always hidden, which does not prevent us from talking about it, on the contrary. Clarum per obscurius is the Latin expression for being able to see the difficult, dark and complicated that lies behind the clear and the bright.

Anette sees her artistry as a testimony of what appears under particular circumstances; the structure of the room, place in the world, time of day, her subjective perspective. But also, as an attempt to see the dark and the hidden behind the visible, the clear and the bright. The ambition is to, through painting as a medium, give it a form, an expression that creates a common resonant space with the viewer – whose gaze and imagination contribute to widening the field. And the whole discussion about what it is that we actually see and don’t see, when we see it.

Anette Harboe Flensburg was born 1961, she lives and works in Humlebæk, Denmark. She graduated from The School of Art and Design, Kolding, in 1985.  Ever since she has exhibited in Denmark and abroad and have recieved The Carnegie Art Award 2003, Eckersbergs medal 2017 and The New Carlsberg Foundation’s artist prize 2019. She is represented in several collections such as the Trapholt Museum, Malmö Art Museum, The State Council for the Arts, Sweden, and the State Art Found, Denmark. 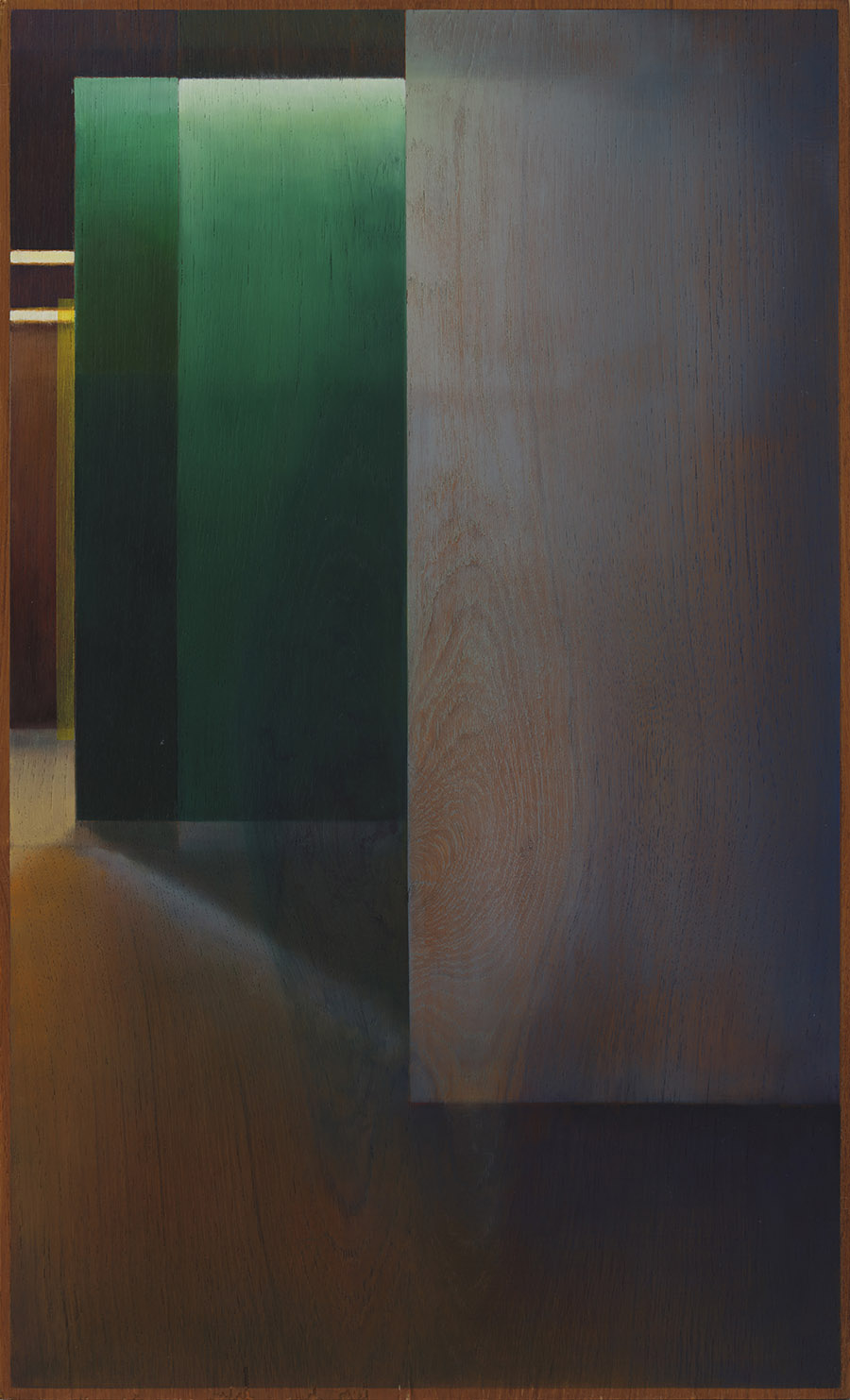 Anette Harboe Flensburg – The Veins and the Space lV 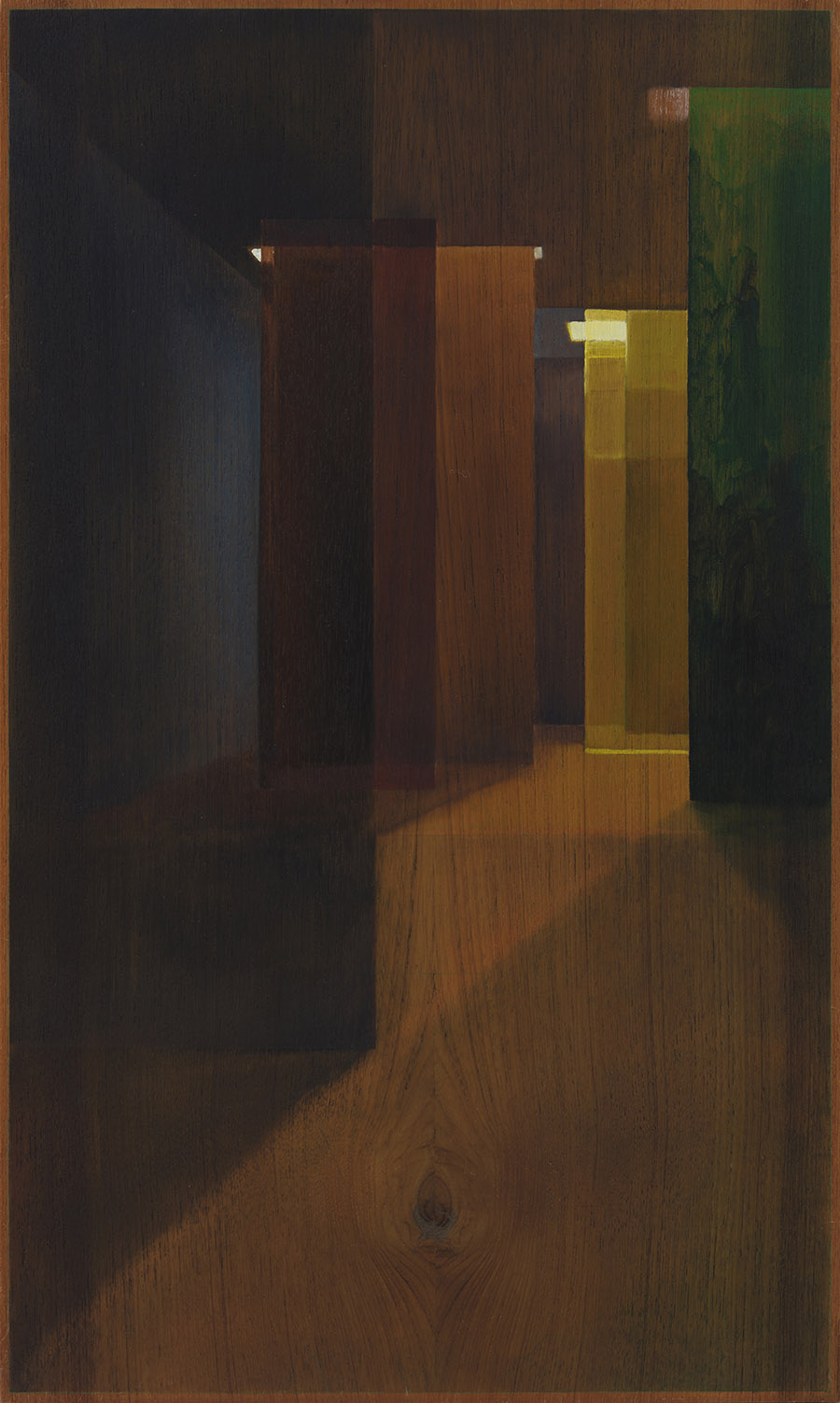 Anette Harboe Flensburg – The Veins and the Space lI 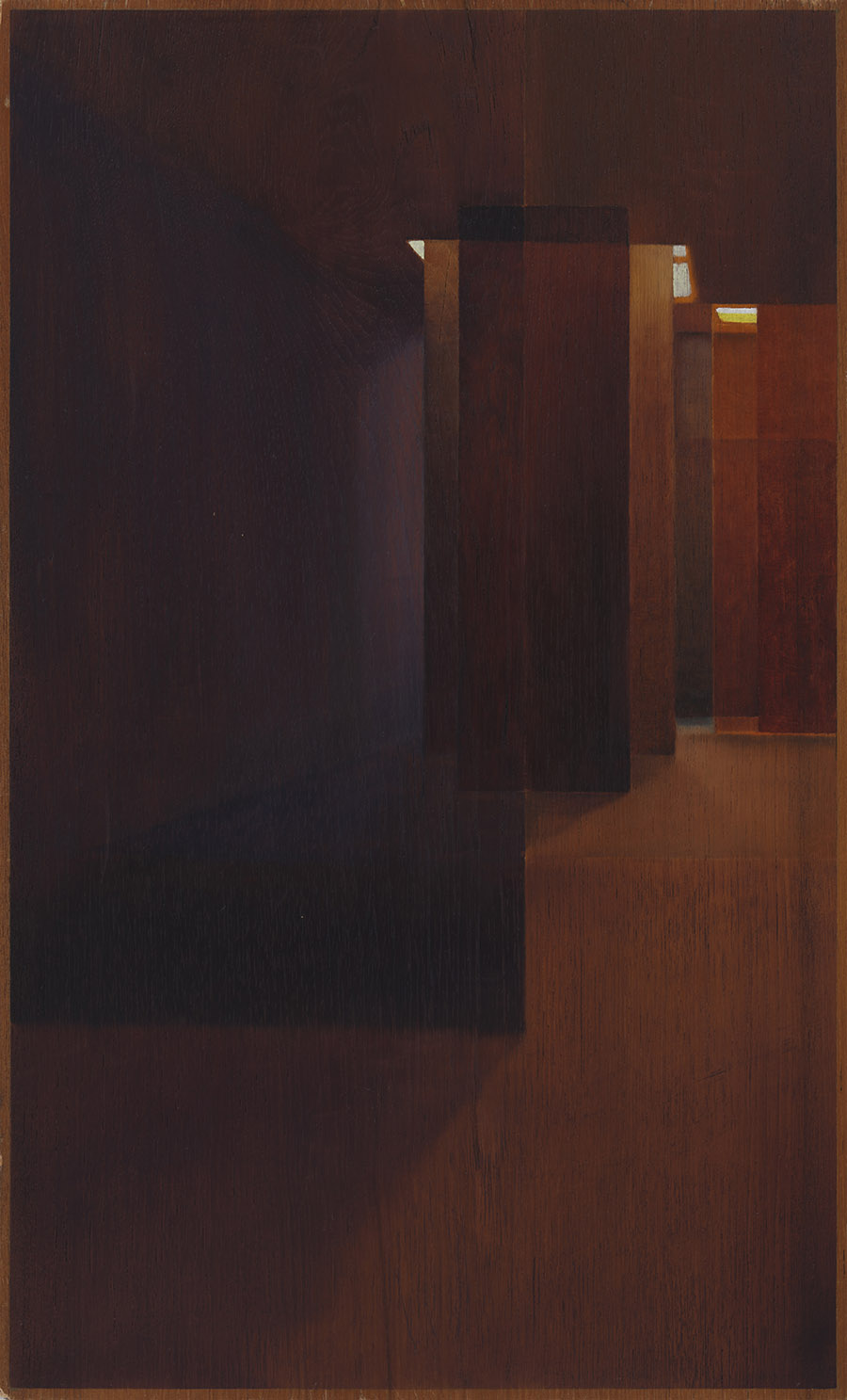 Anette Harboe Flensburg – The Veins and the Space lII 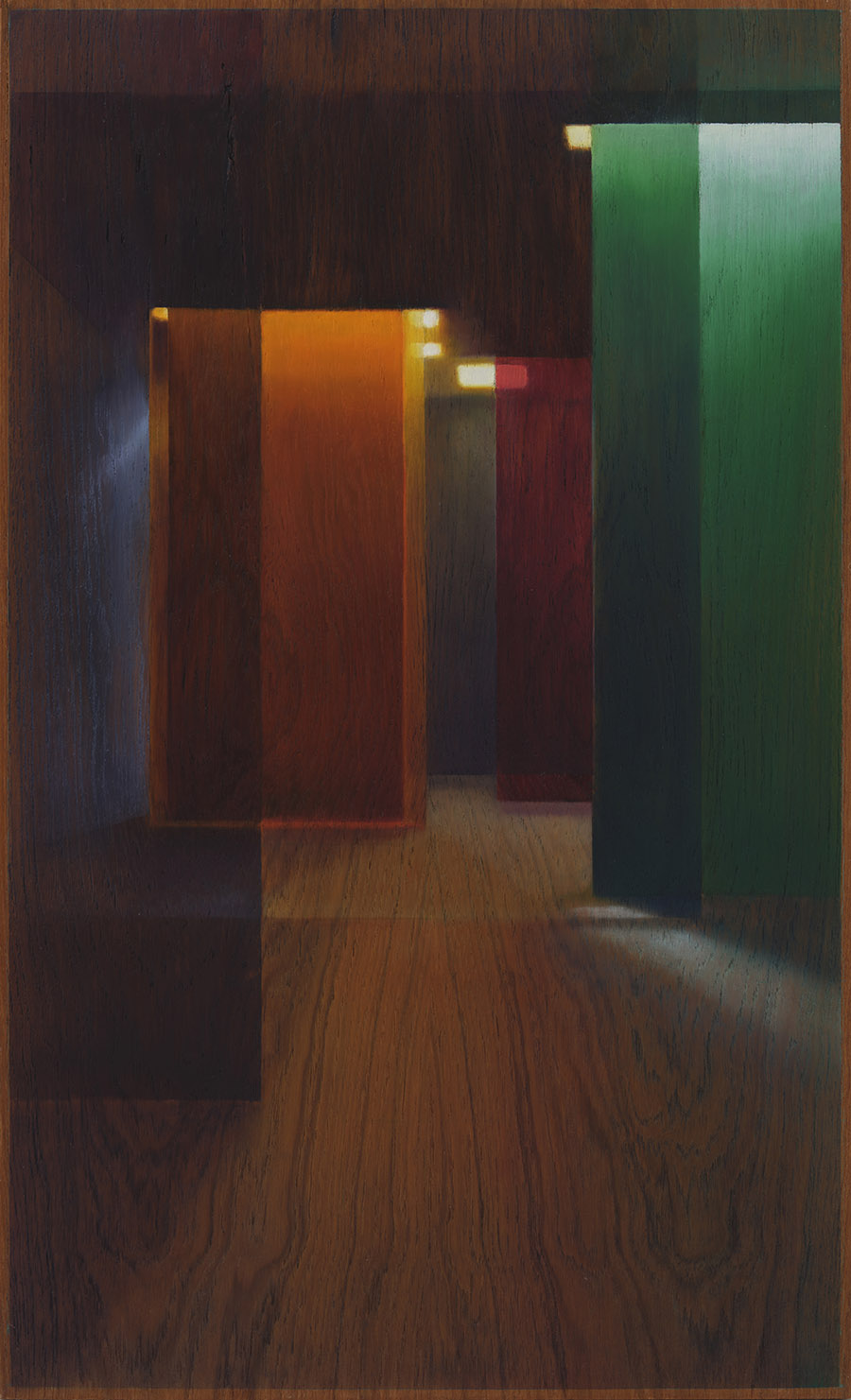 Anette Harboe Flensburg – The Veins and the Space l 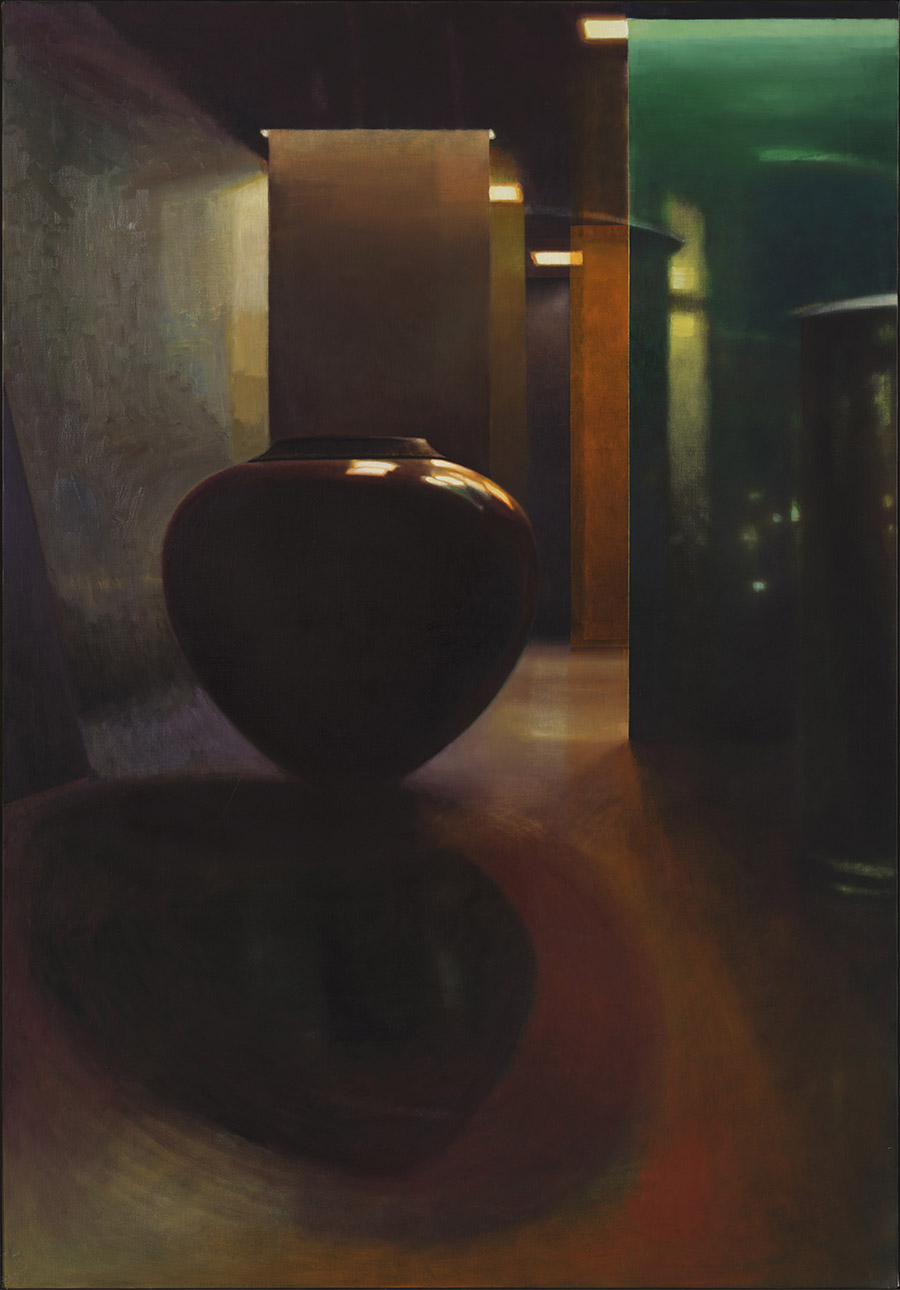 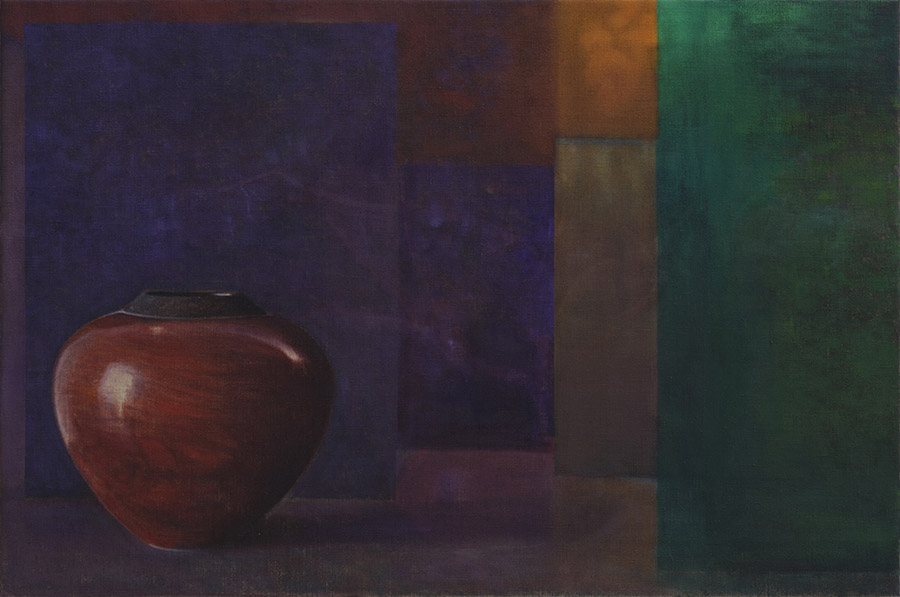 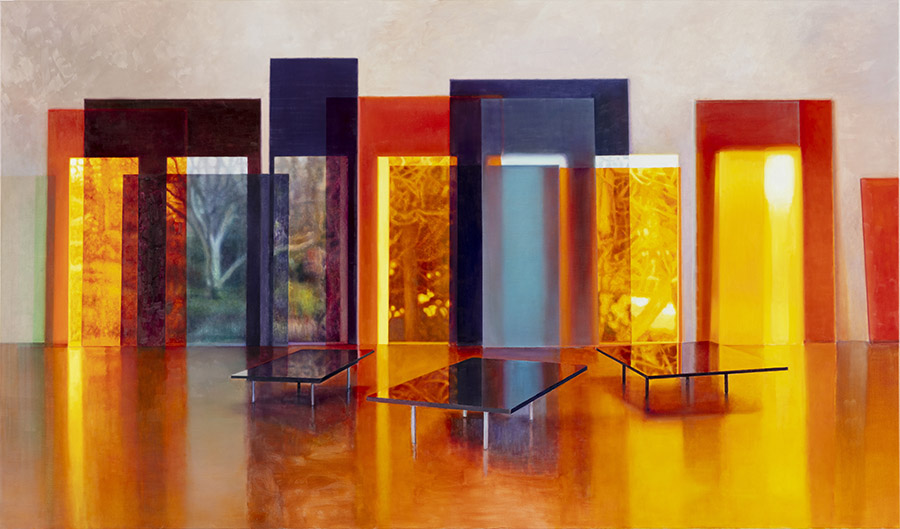 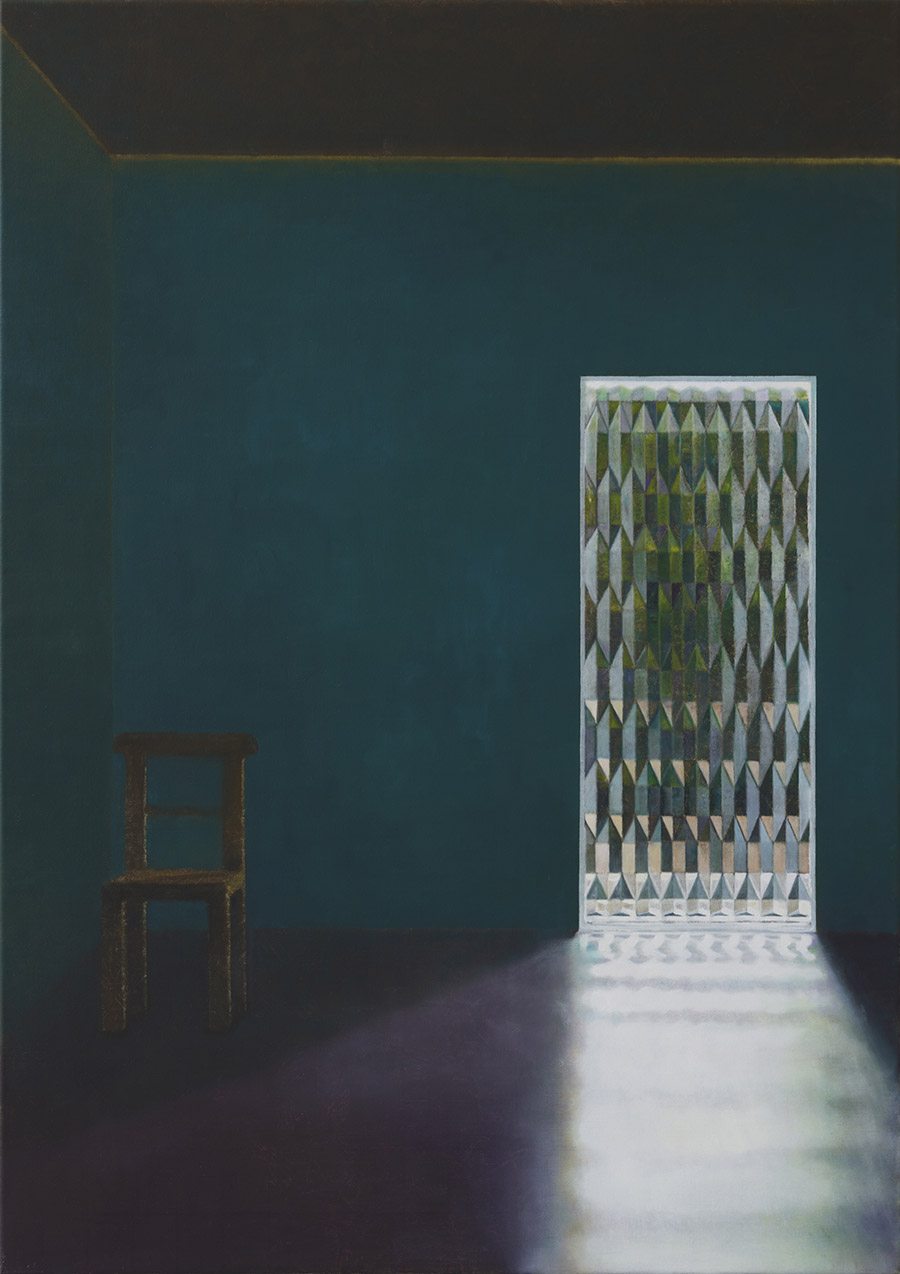 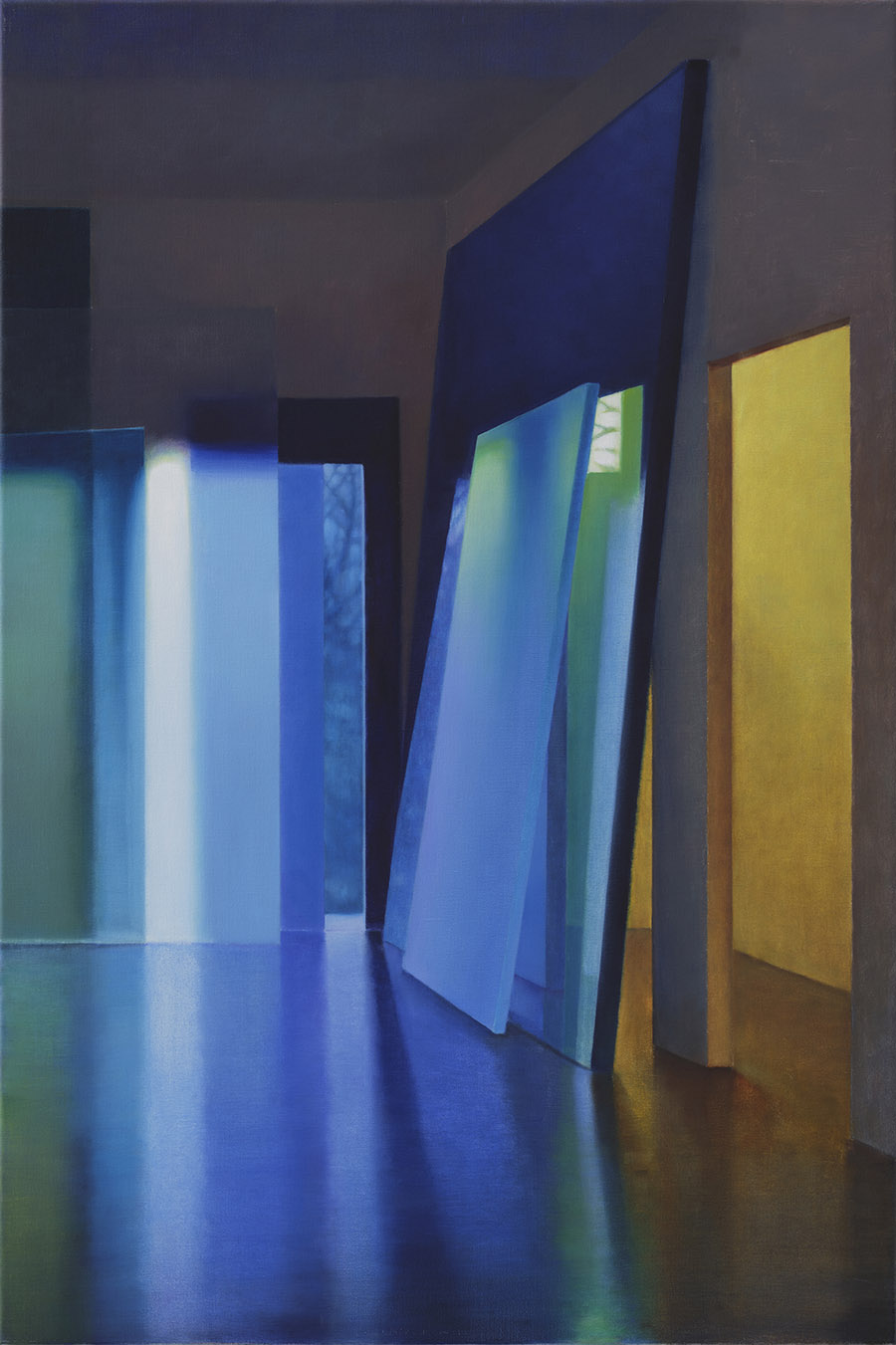 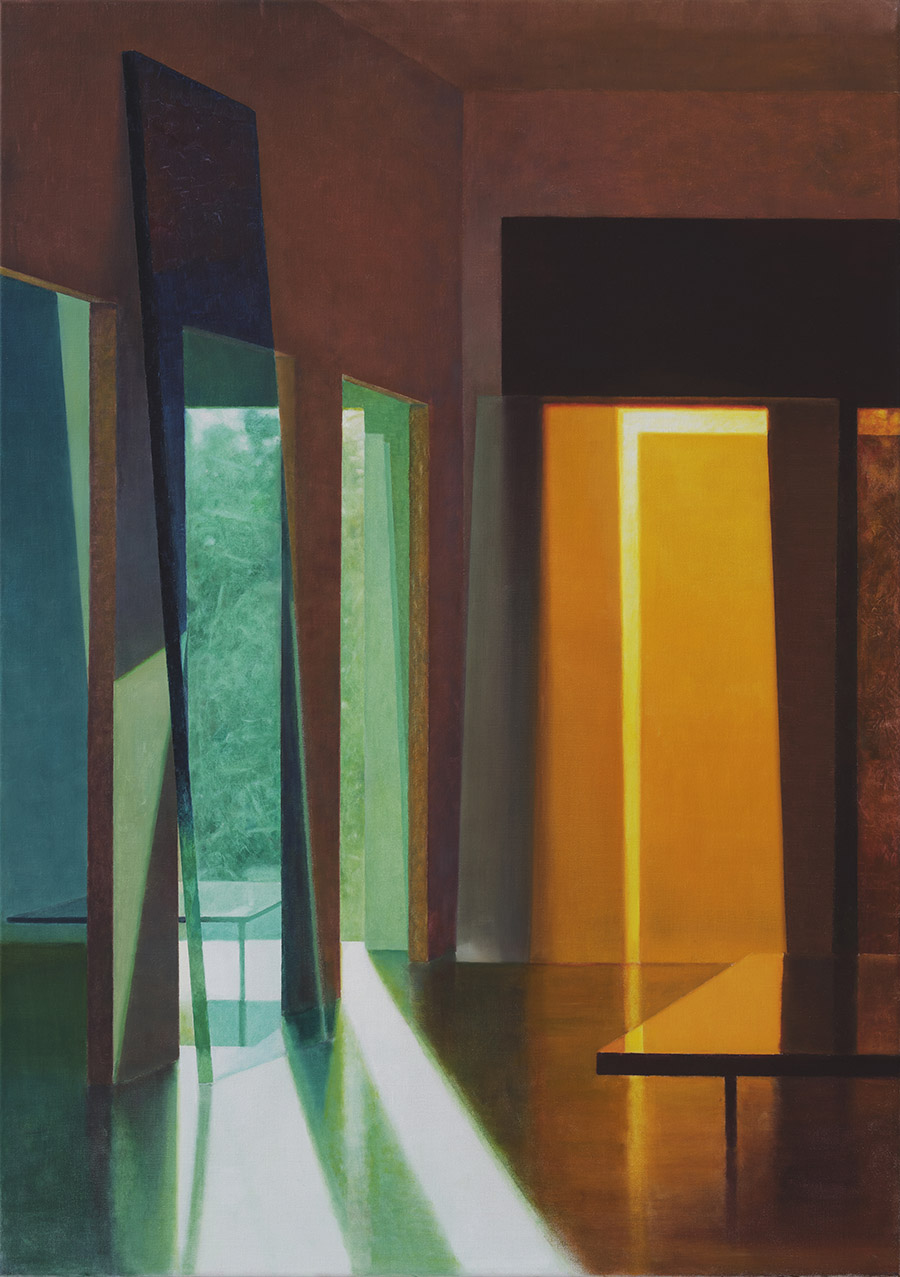 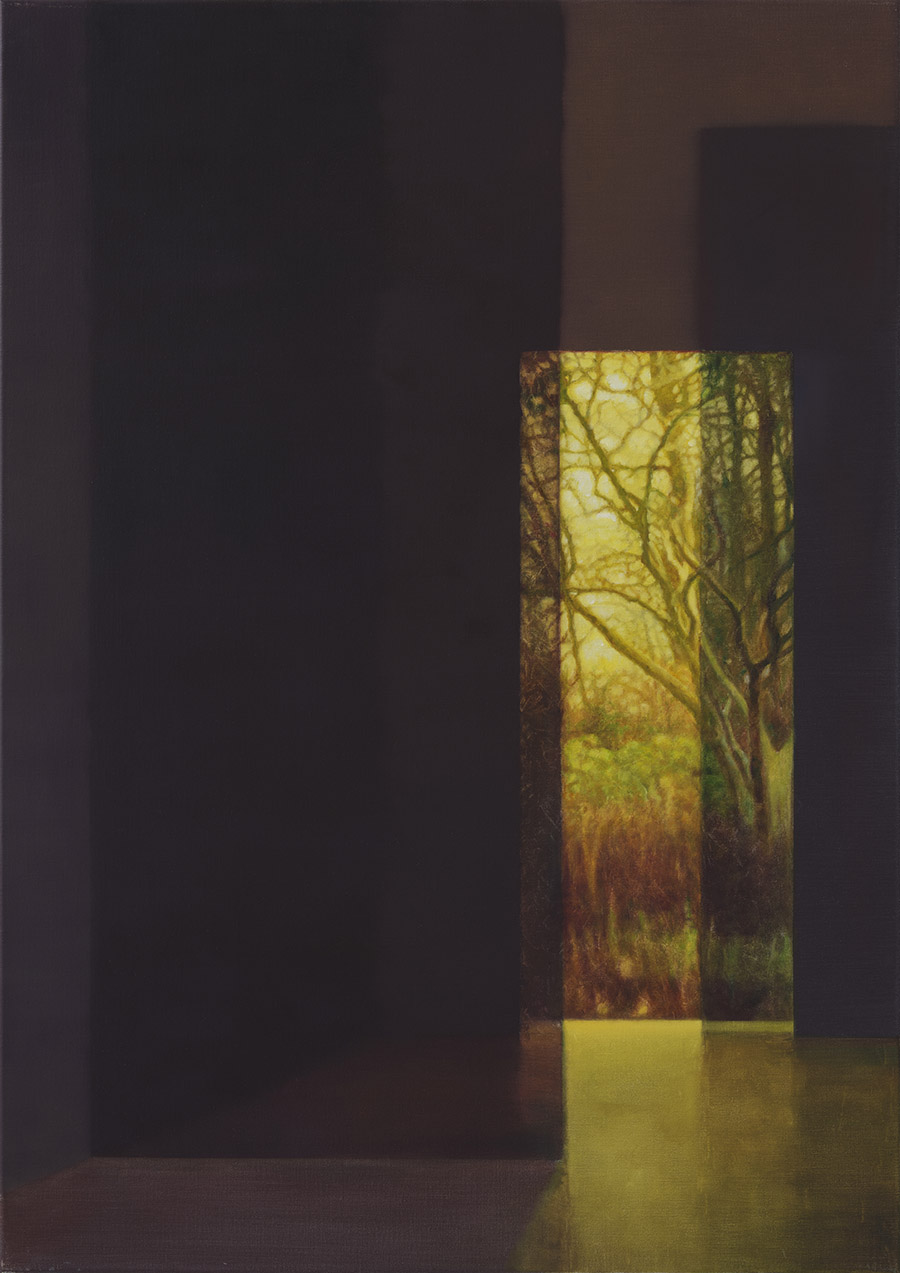 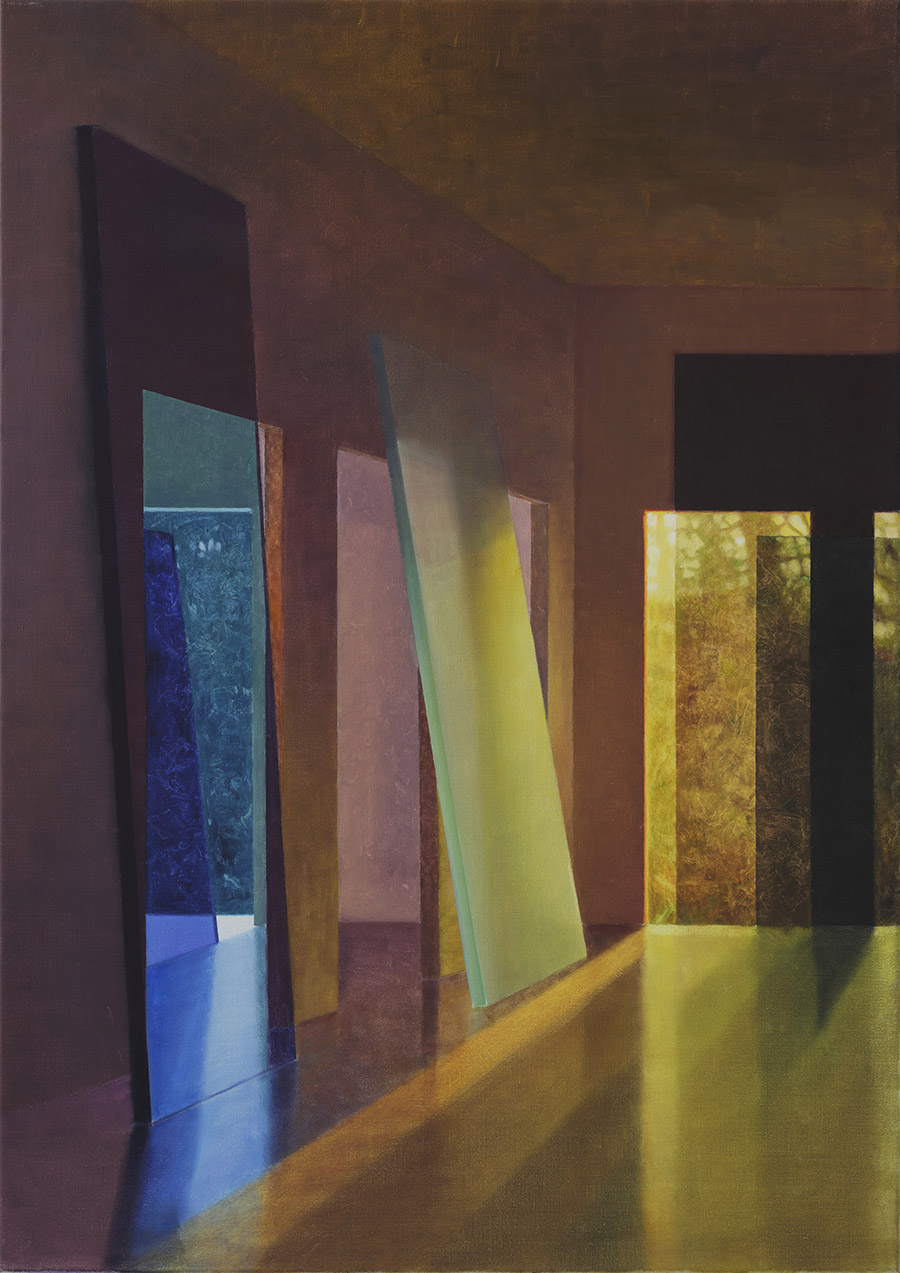 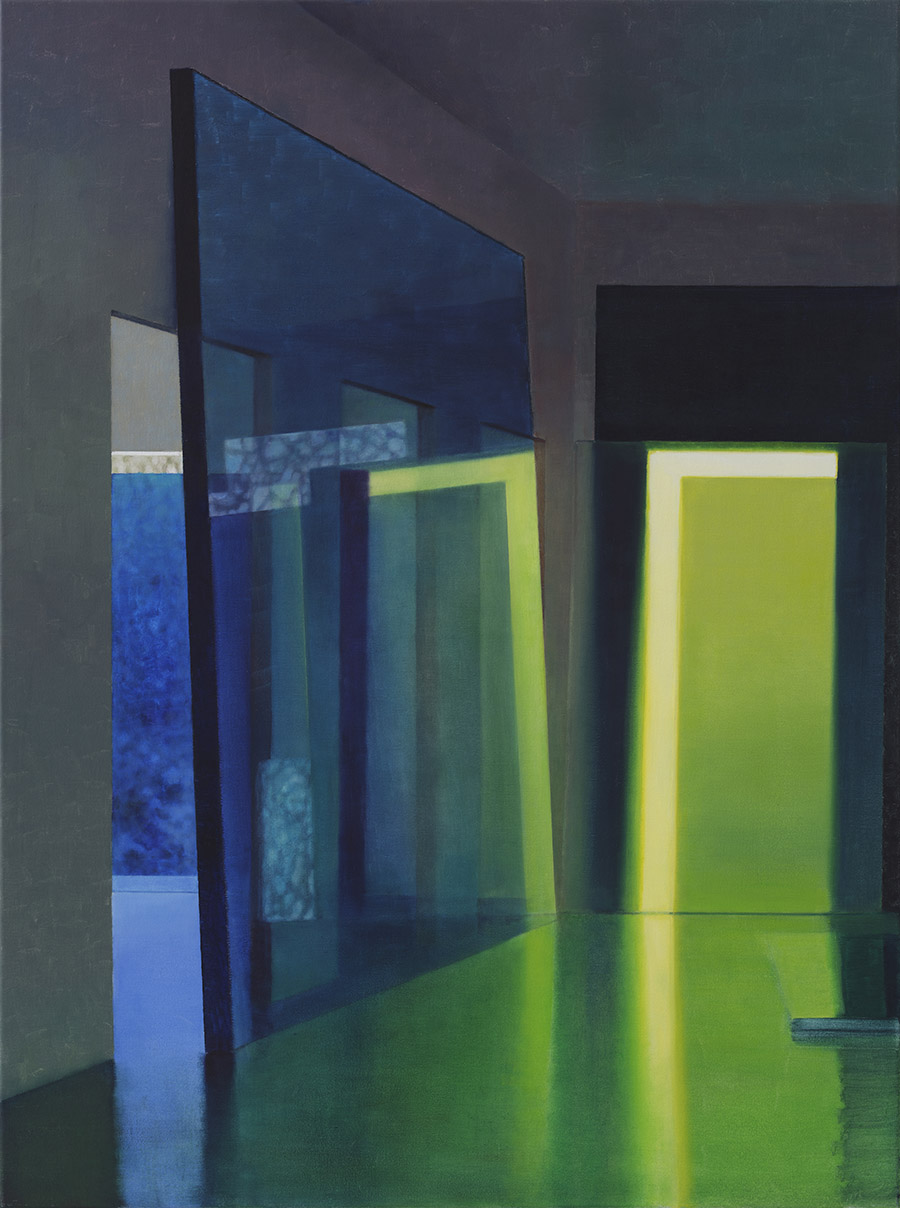 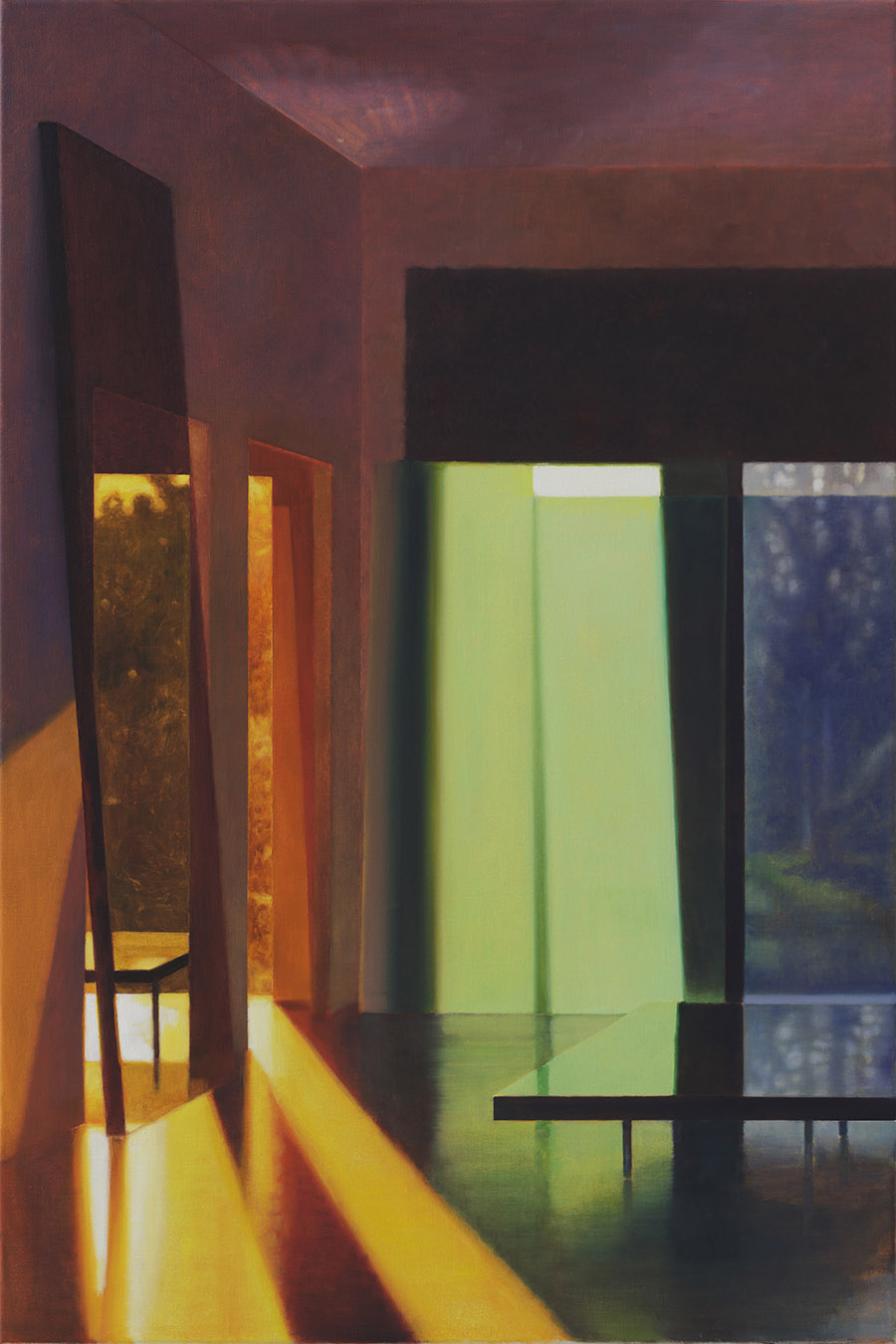