Galleri Andersson/Sandström is proud to present Ian McKeever’s seventh exhibition with the Gallery – HOURS: Paintings 2019-2021 – marking 19 years since the artist’s first show with us in 2002.

Ian McKeever is a highly acclaimed British painter, whose distinct visual language moves between a latent figuration and abstraction. Light and presence emerge as longstanding interests within his artistic practice, which is underpinned by a relationship between the physical nature of painting and our own physical standing in the world. McKeever approaches his work serially, often working on one group of paintings that can take several years to bring to completion, each group having its own distinct identity.

The main part of the exhibition comprises 14 paintings from the Hour Paintings Series. This group was commenced in 1995 and the artist has periodically been adding to it ever since. The Hour Paintings in the exhibition date from between 2019 – 2021. All are of the same relatively small dimensions 90 x 65 cm; a modesty of size compared to his larger paintings, which McKeever understands as holding a more intimate quality, ‘One looks “into” them rather than “at” them as one tends to do with big works.’

All the paintings are black or white, concerning this reduced palette the artist has said ‘I see both colours as holding light, holding within them their own distinct quality of light. The task is not to depict light, as in chiaroscuro, rather to make a painting which is imbued with its own light emanating from within.’ The title ‘Hour Paintings’ is an explicit reference to time, emphasizing another important area in the artist’s understanding of what it means to paint: the passage of time. ‘All paintings hold their own time. As much as making an ‘image’ the aim of the painter is to imbue painting with time. In that sense the paintings, although small are not fast paintings.’  This reference to time also alludes to the tradition of the ‘Book of Hours’, illuminated manuscripts containing Psalms, prayers and passages from the Bible used for private contemplation. The practice of making ‘Hour Paintings’, again and again, becoming an evocation of reflective time.

The second part of the exhibition shows two works from a recent series of paintings titled ‘To the Poets’. Both paintings, vertical in format, are composed of two abutted canvases, a wider white canvas set against a narrow black one. There is in the works the intimation of a doorway, a threshold; suggesting a presence which is coming into being. This presence, as in all of McKeever’s work, is never overtly declared rather it is left at the liminal edge of recognition. Fragility becomes its own strength. 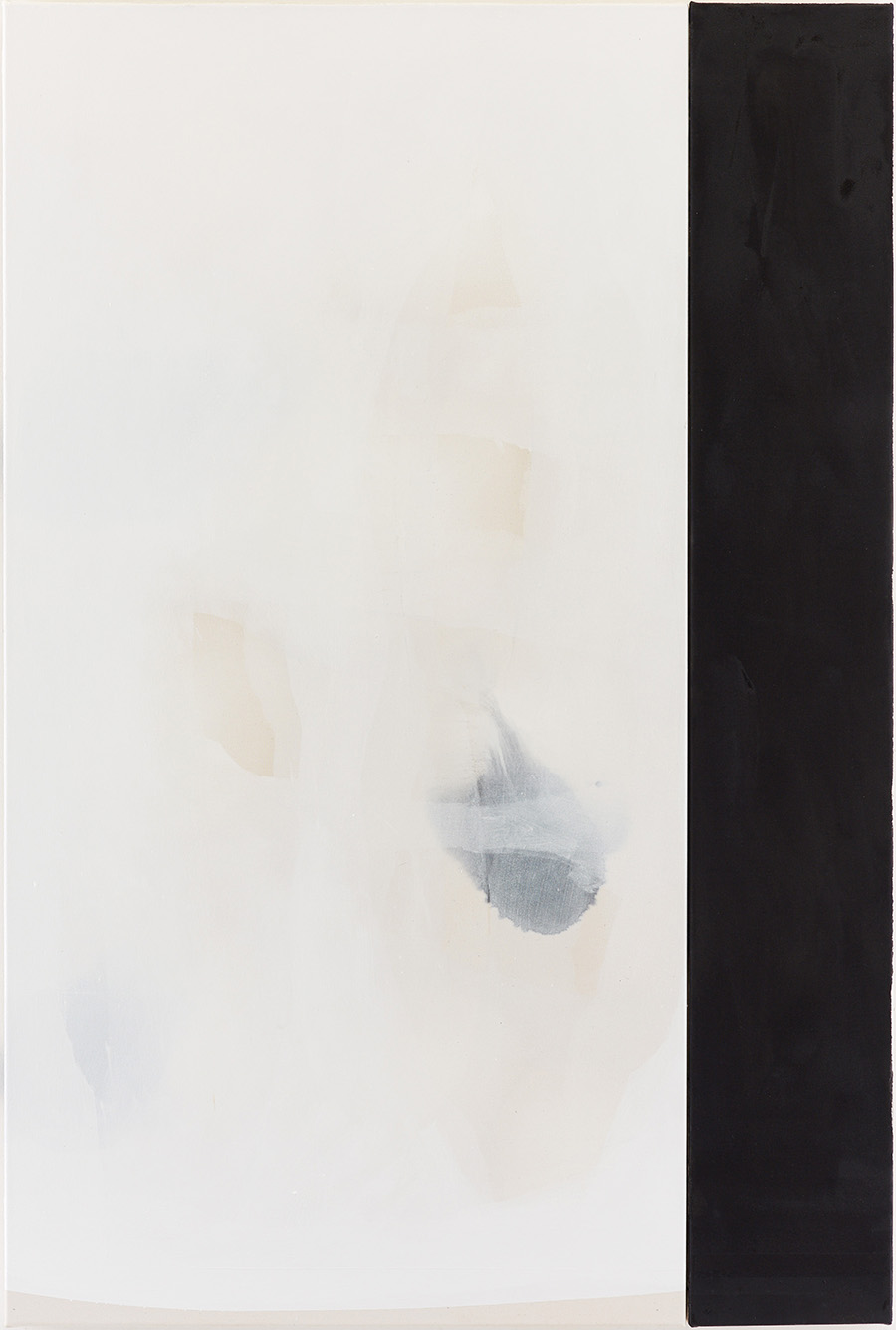 Ian McKeever – To the Poets II 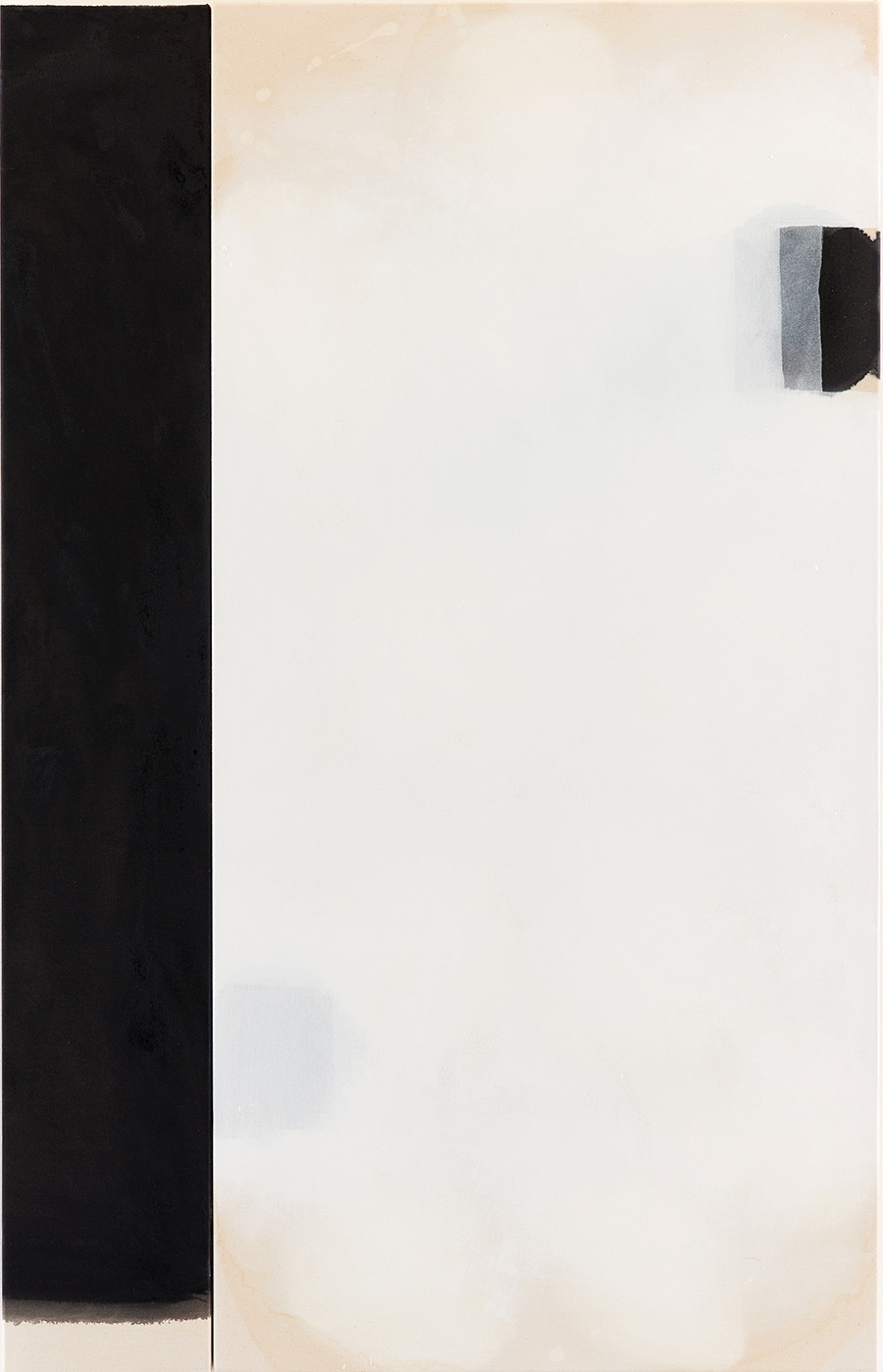 Ian McKeever – To the Poets I 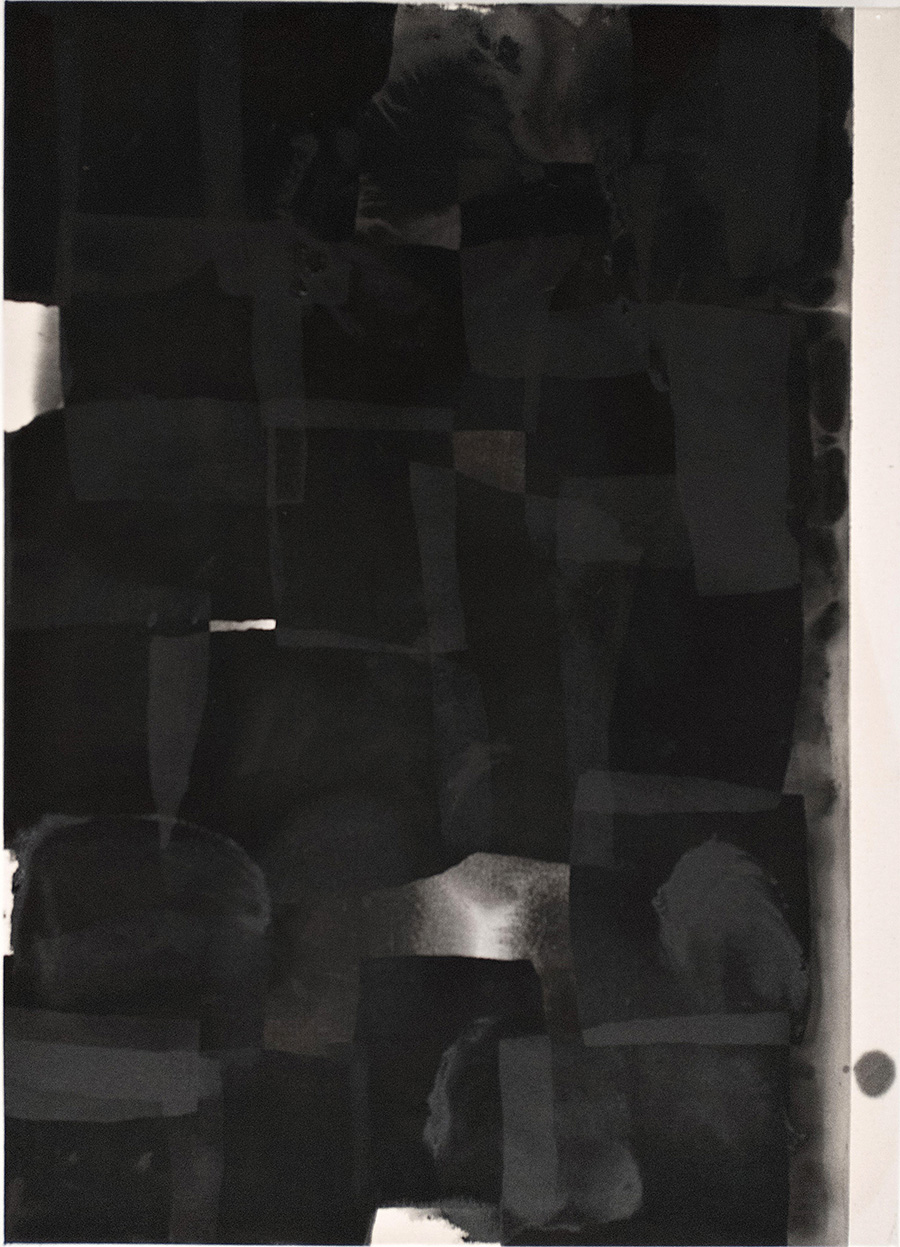 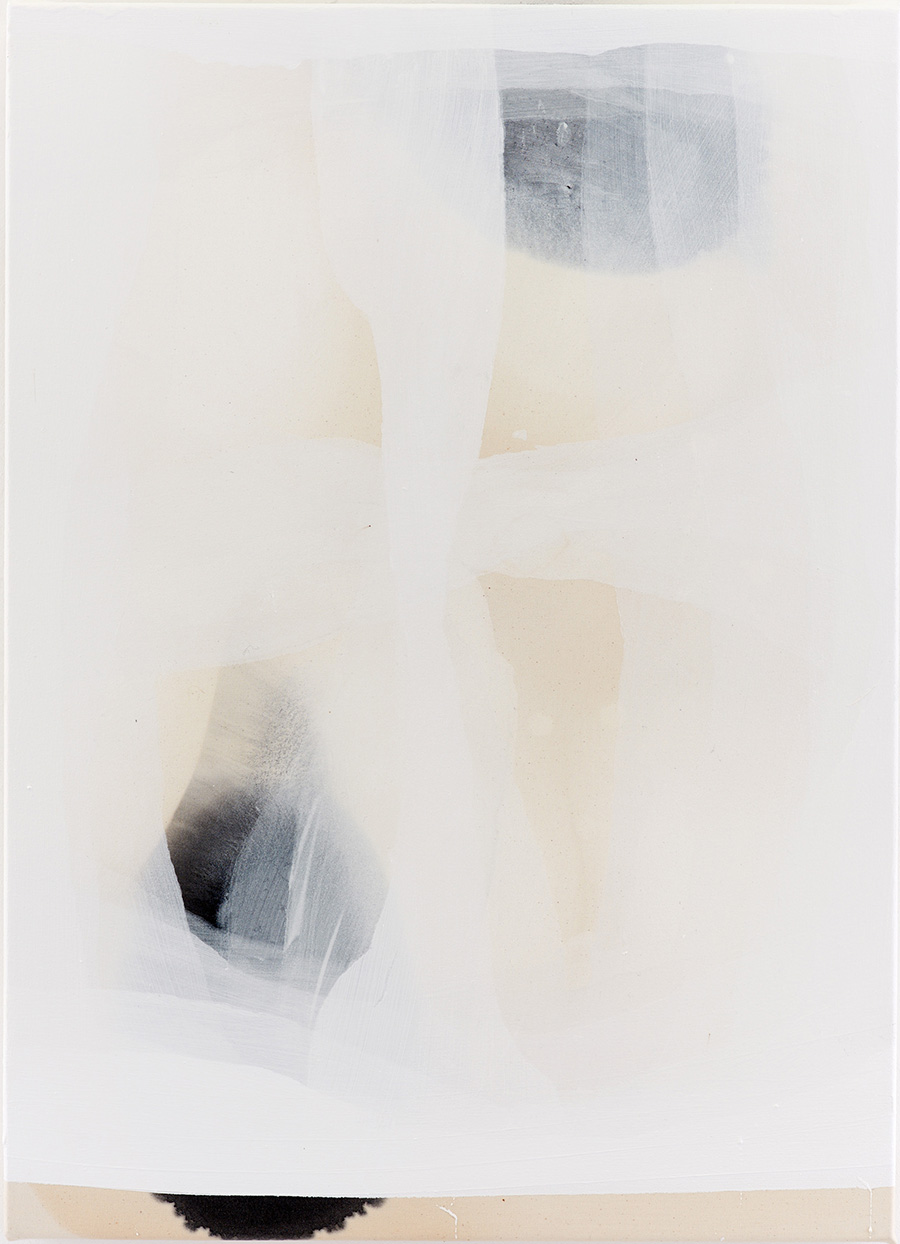 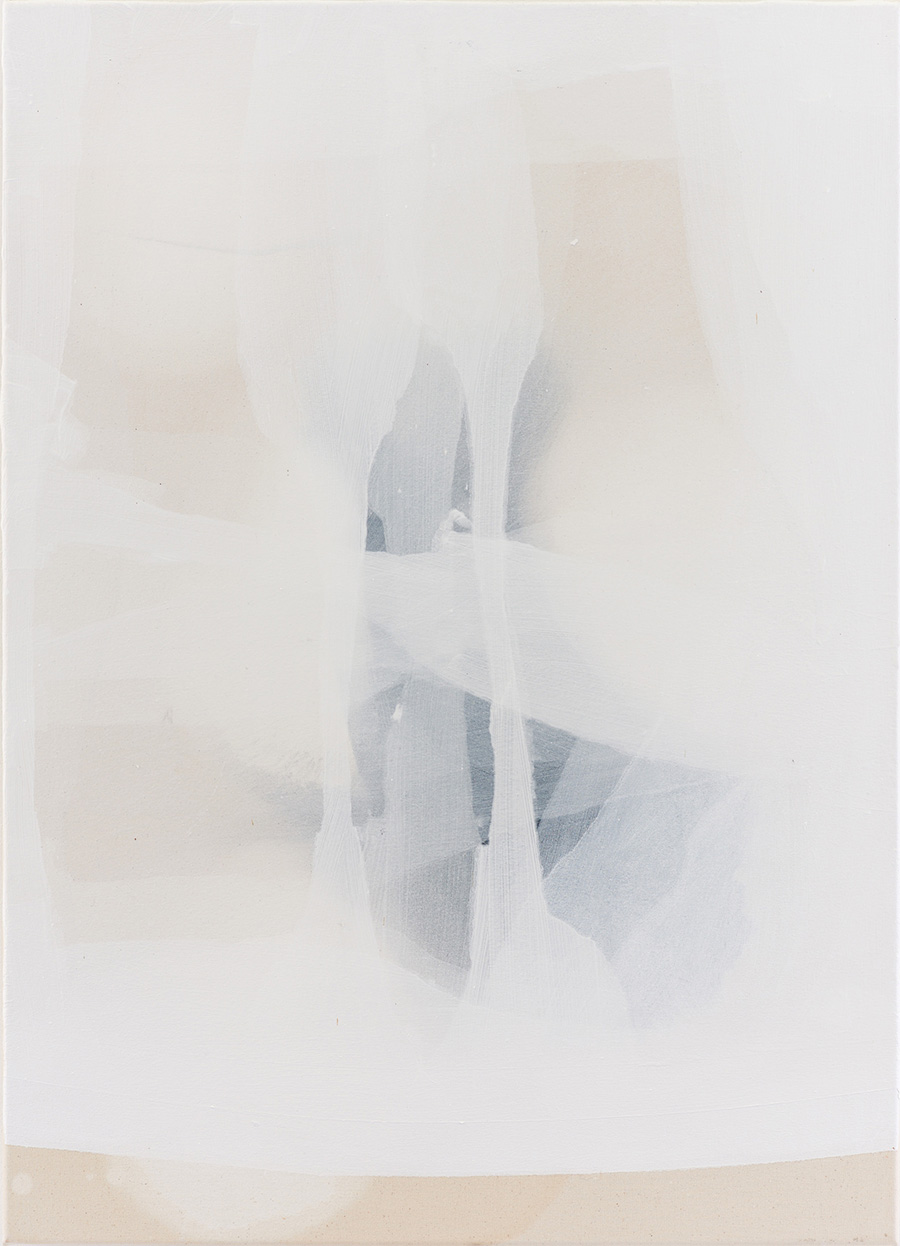 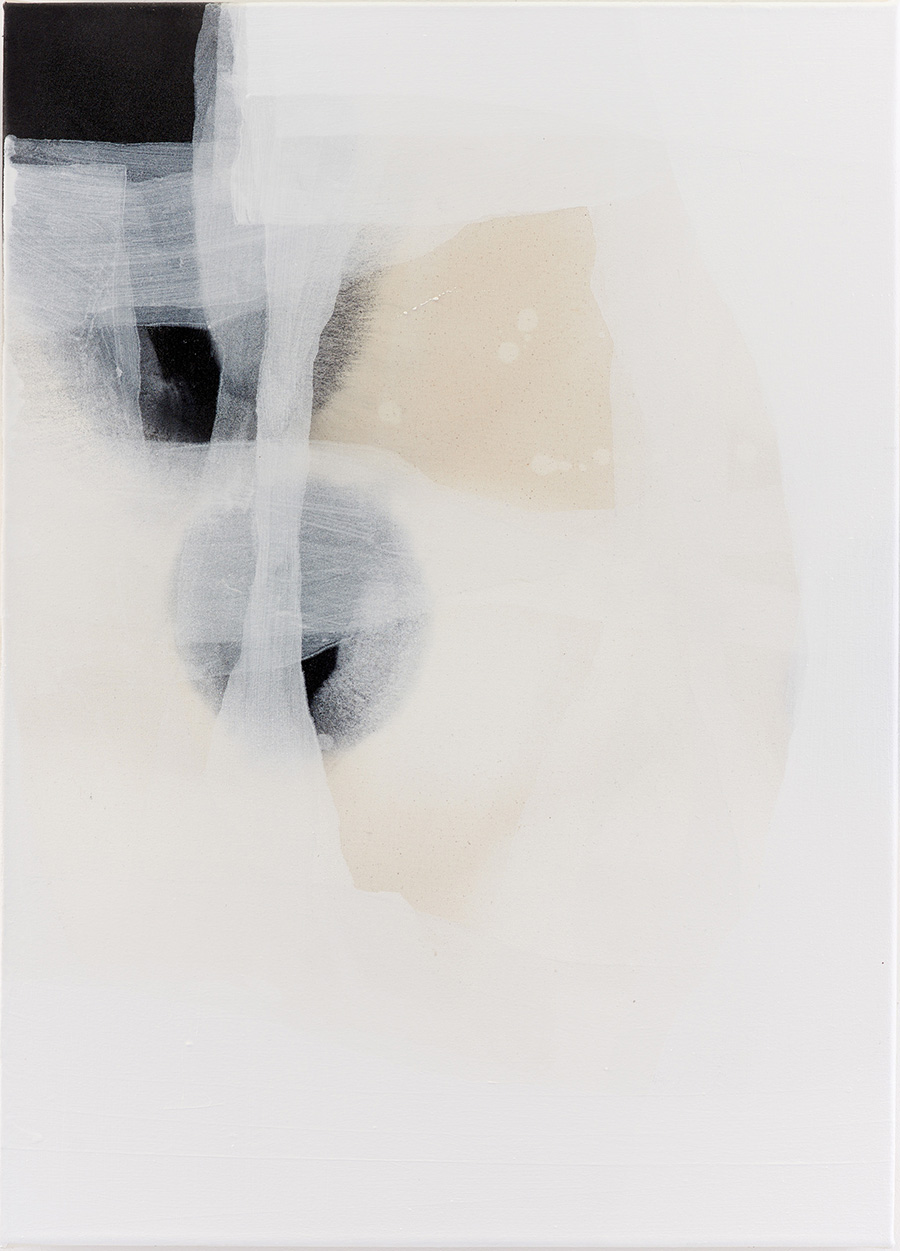 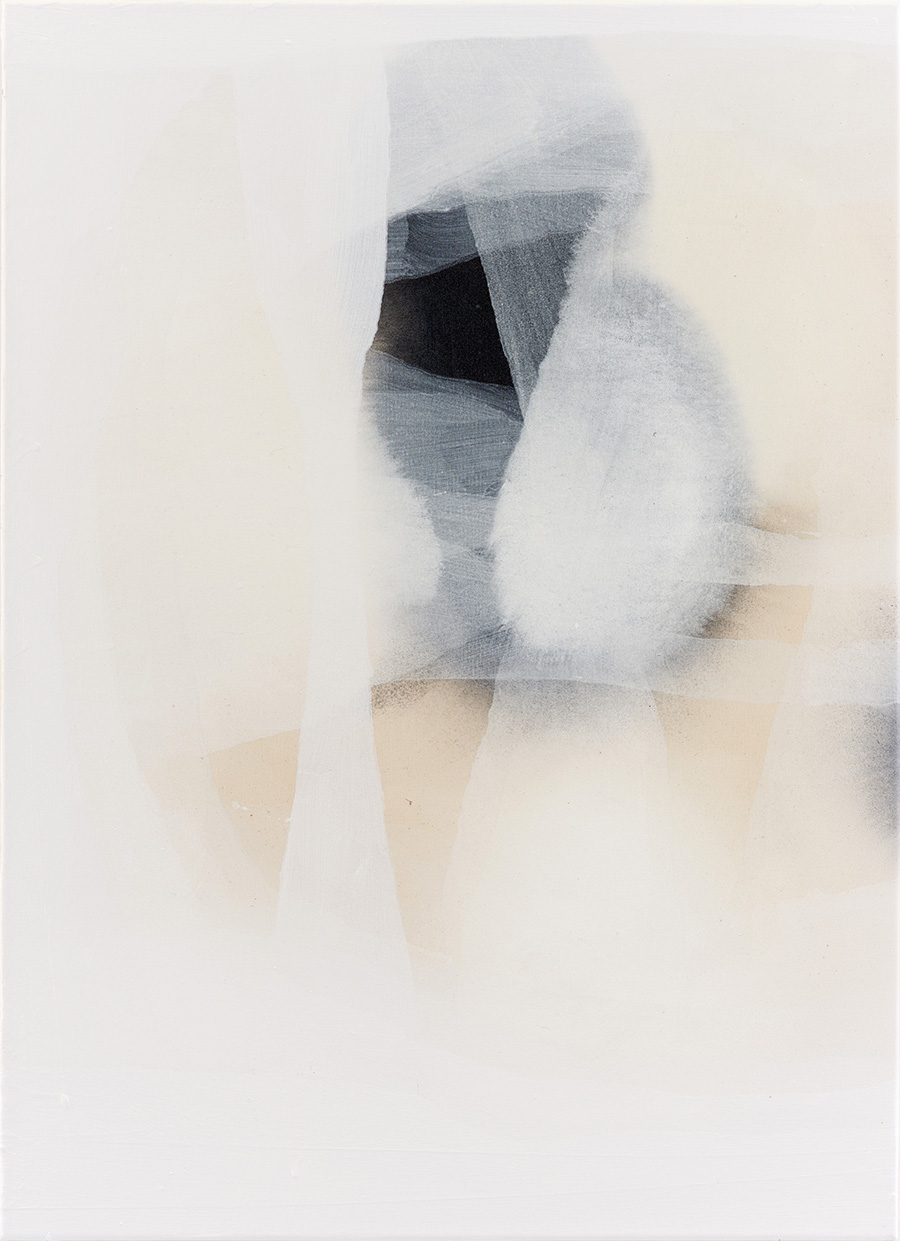 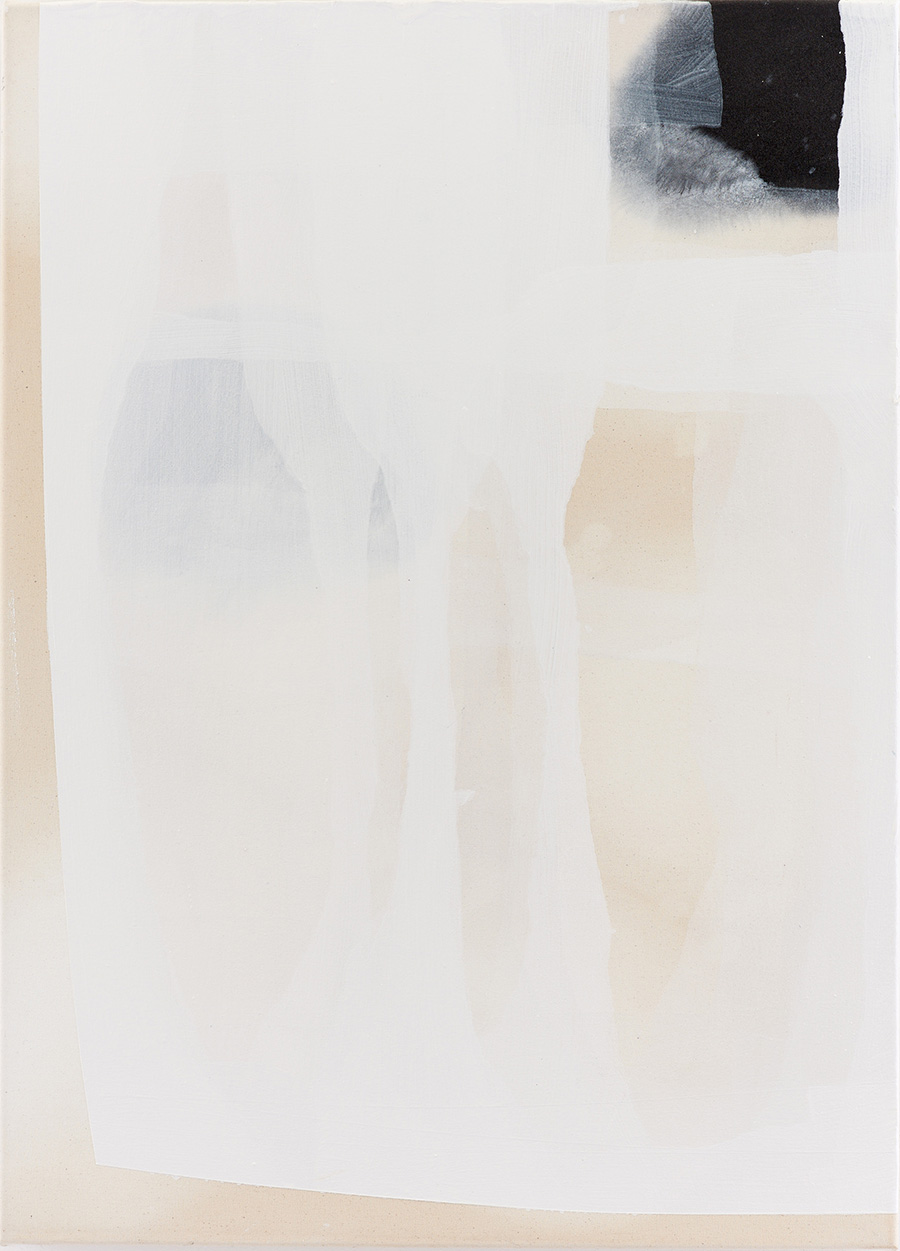 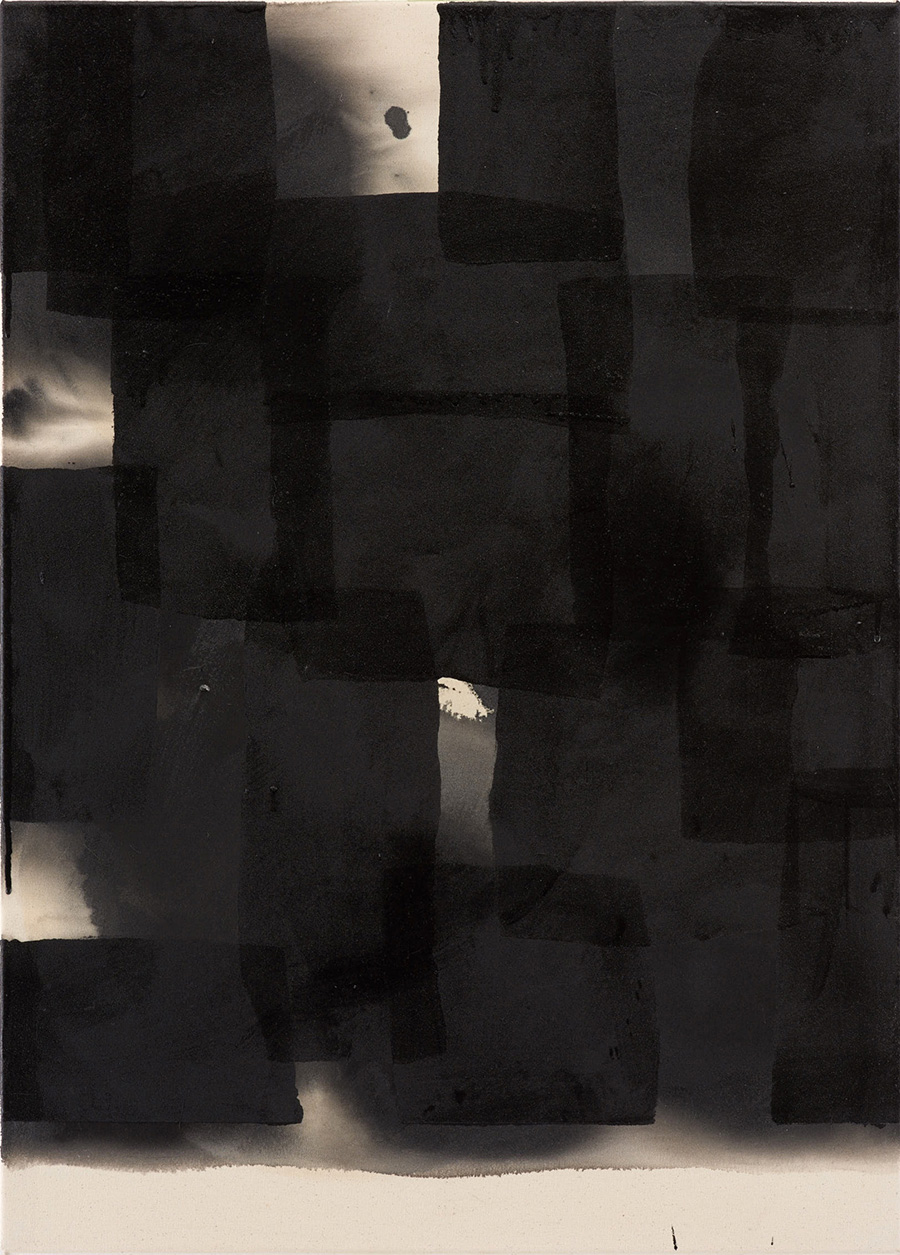 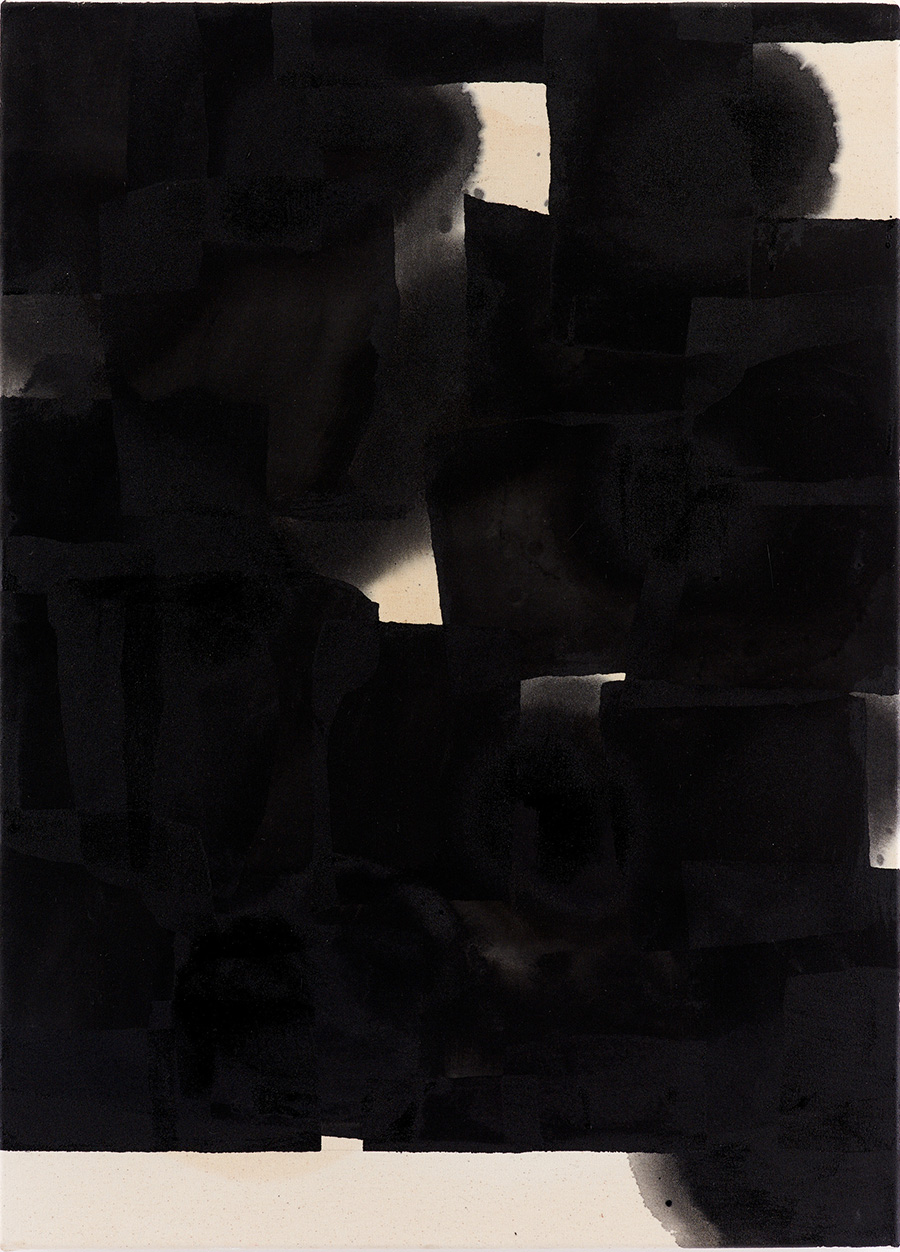 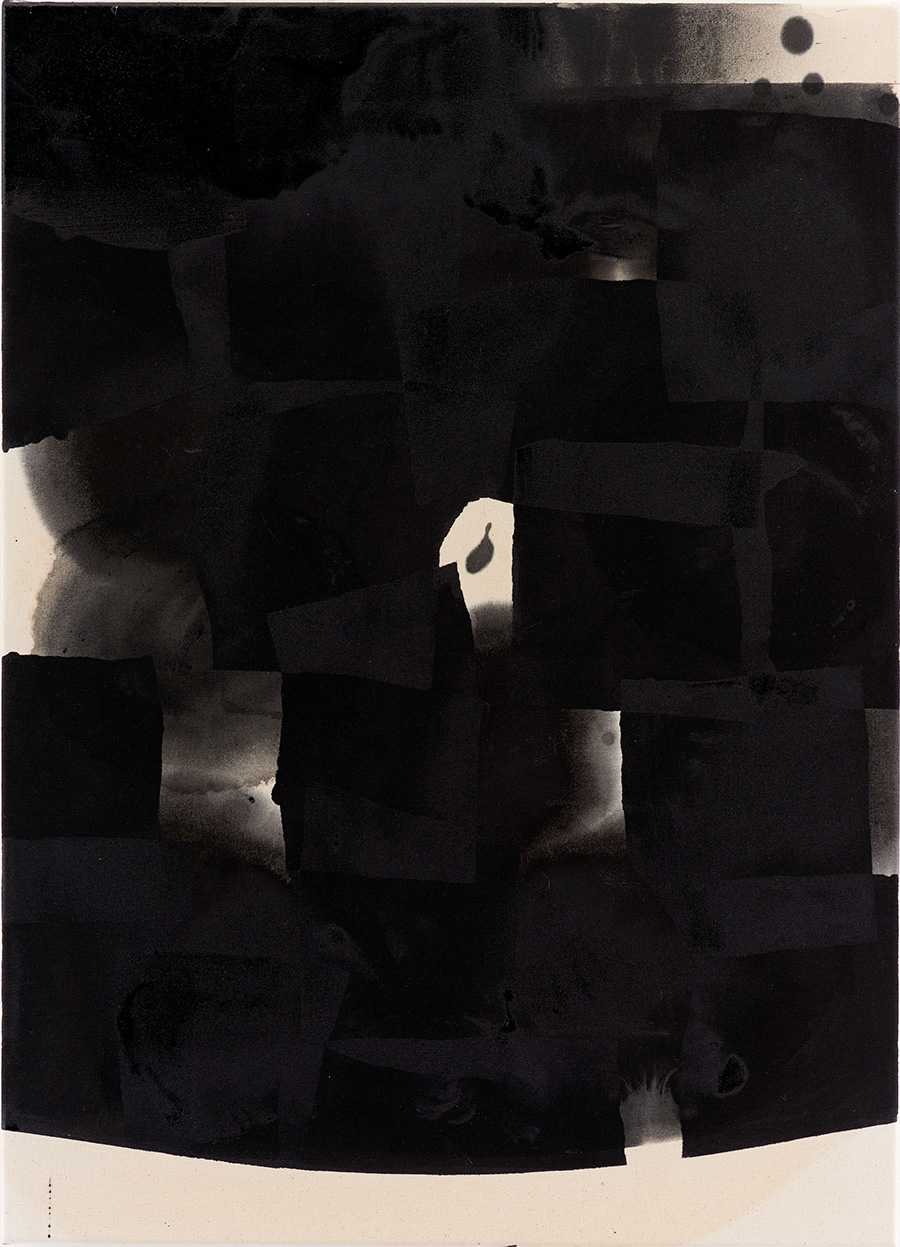 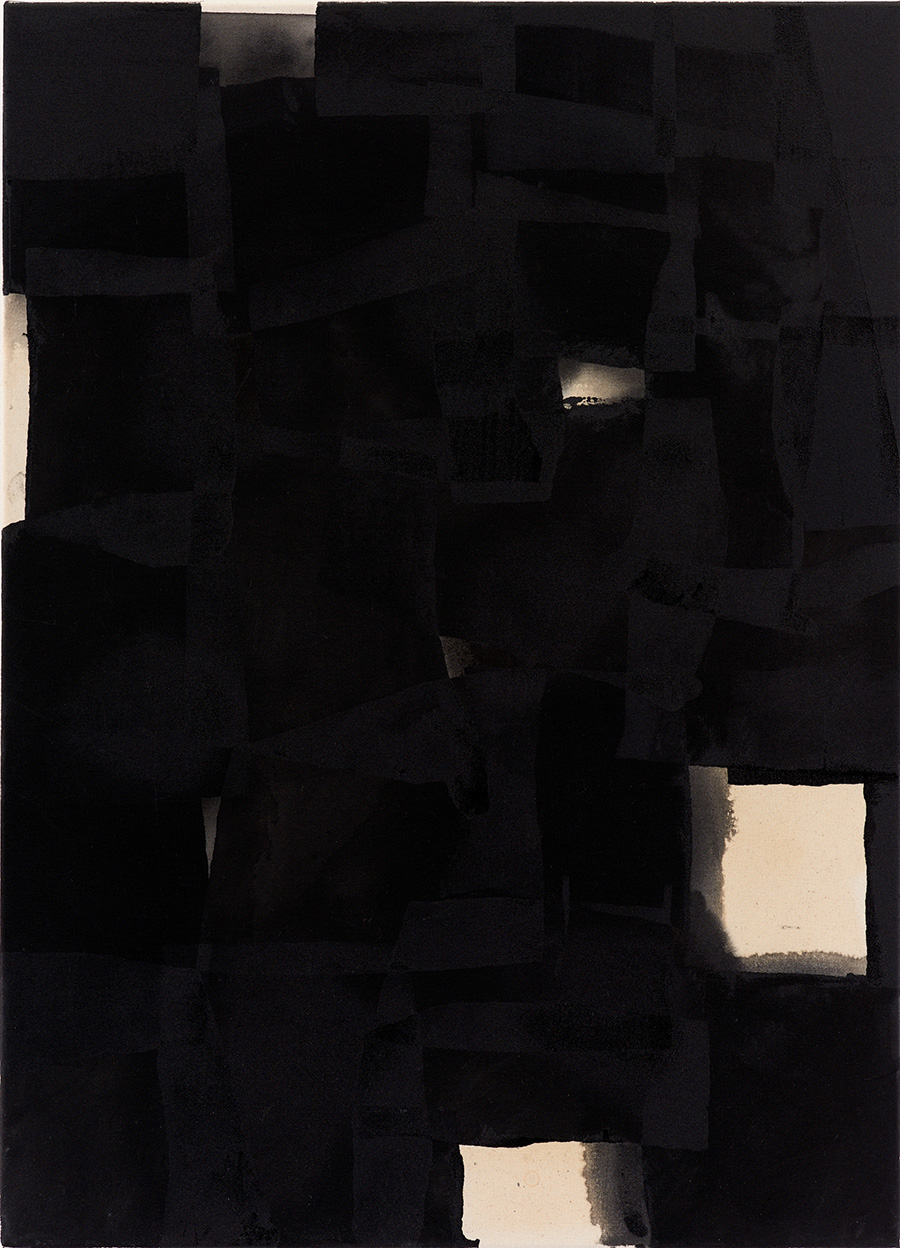 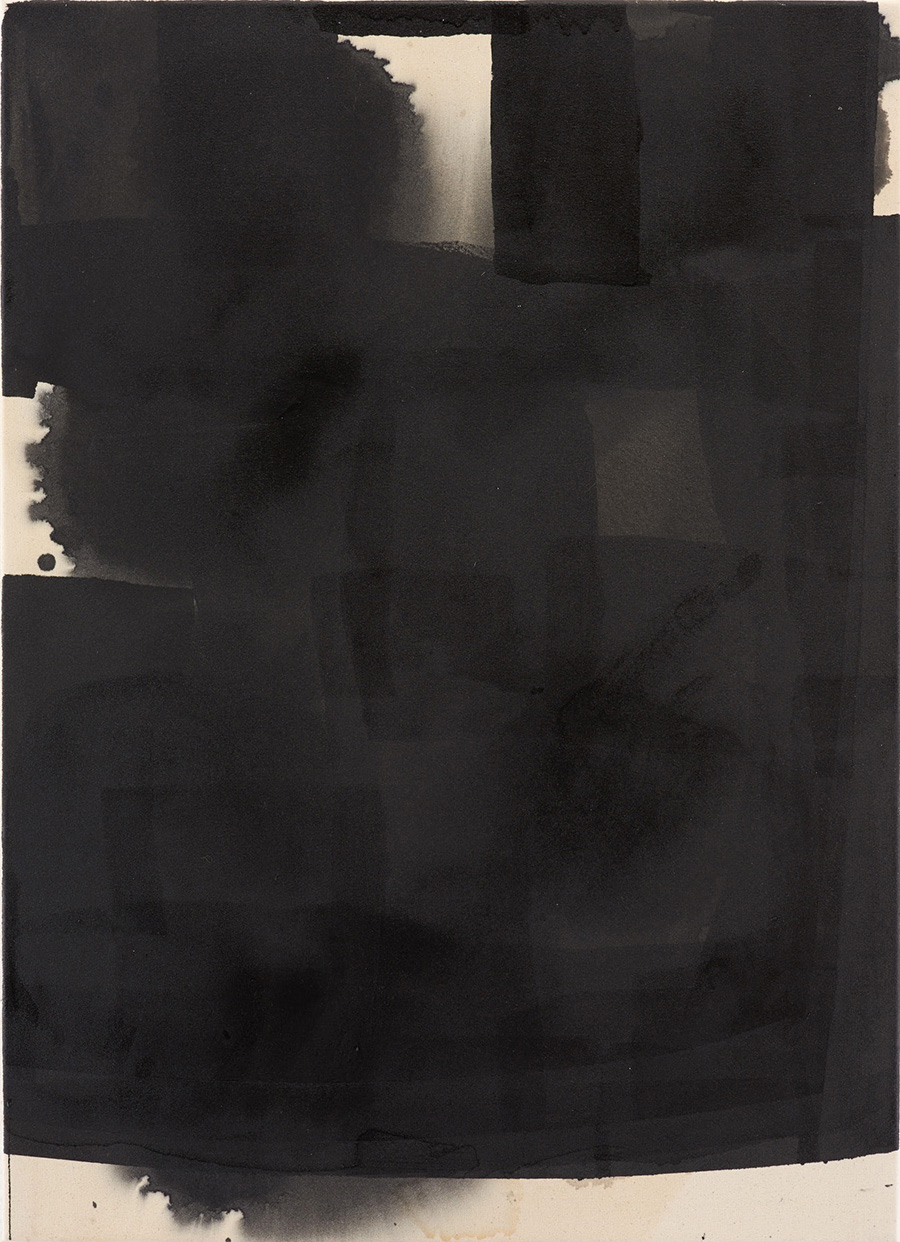 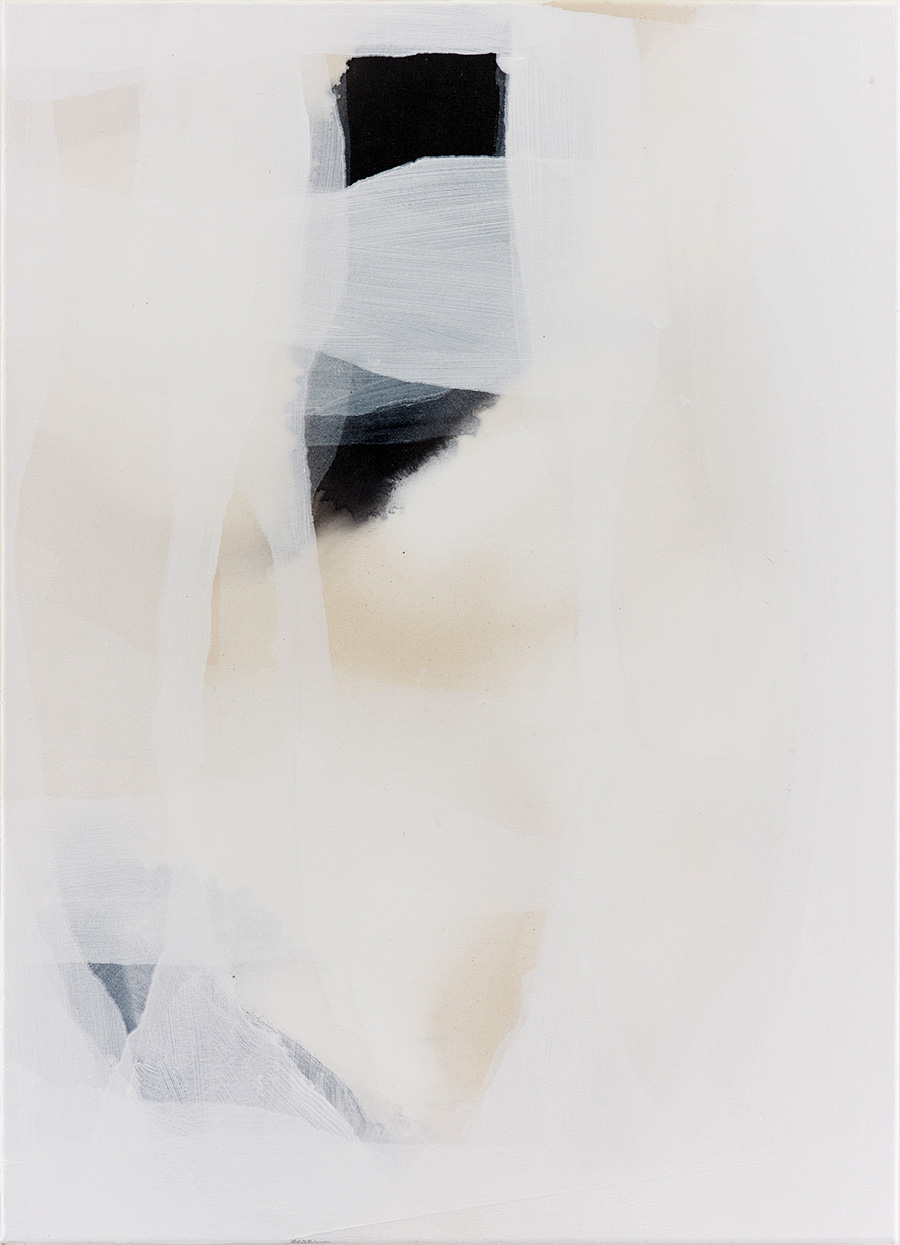 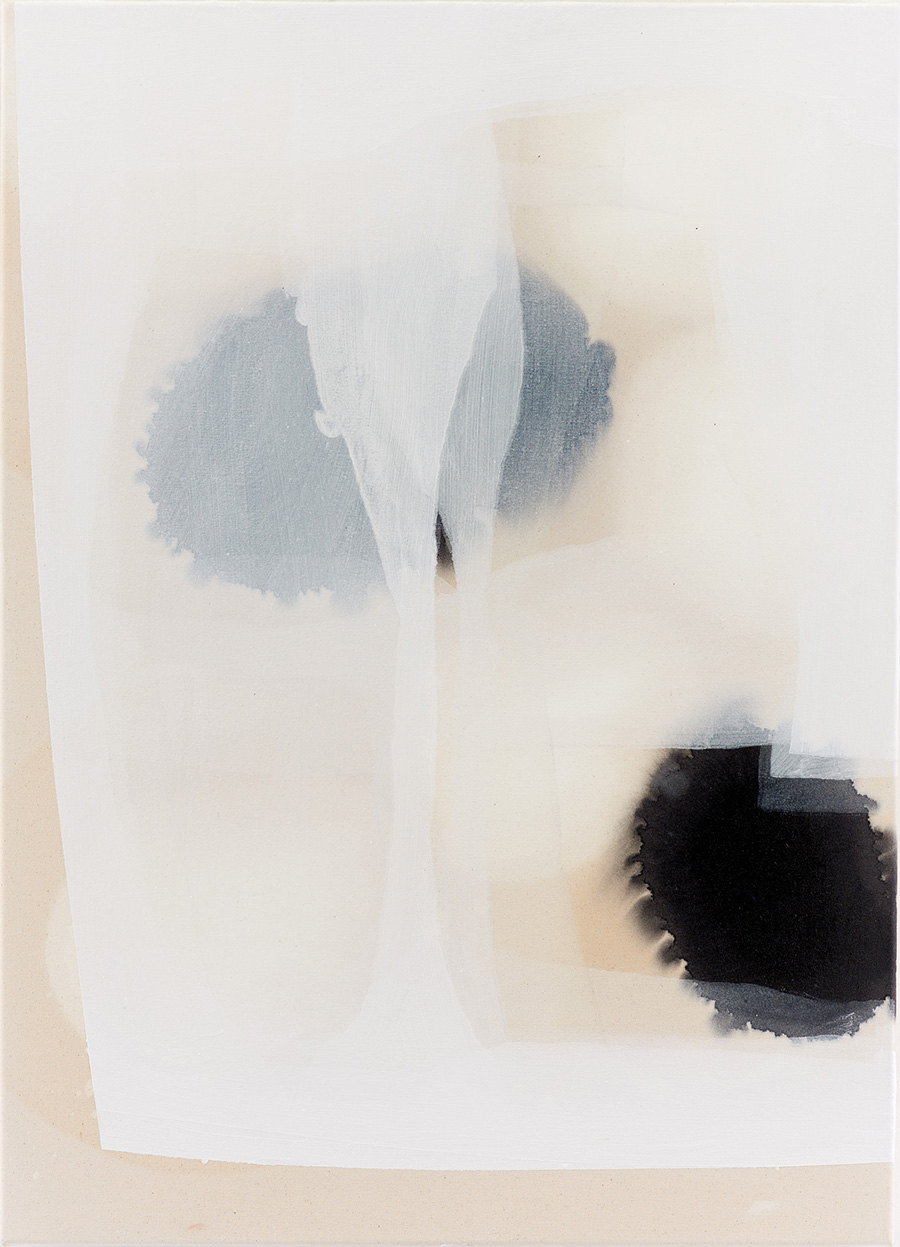 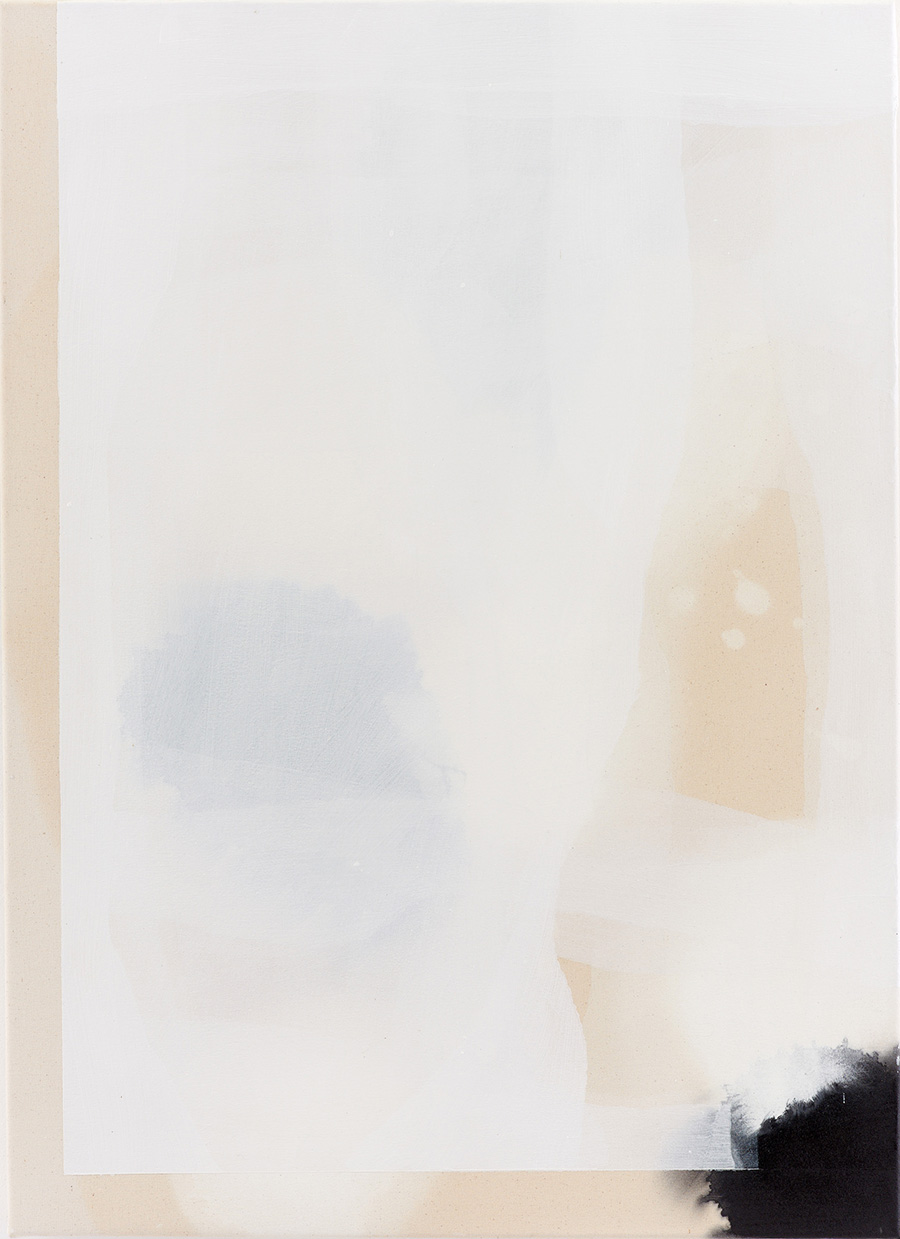 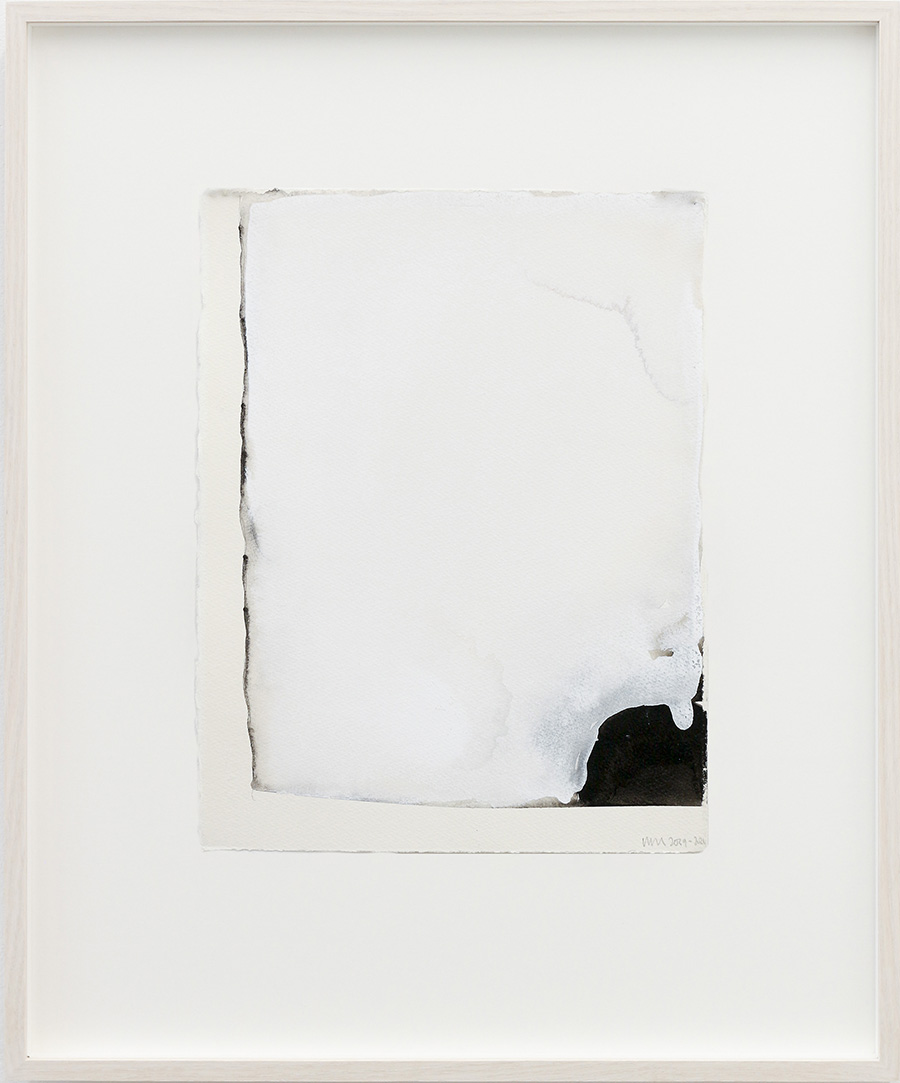 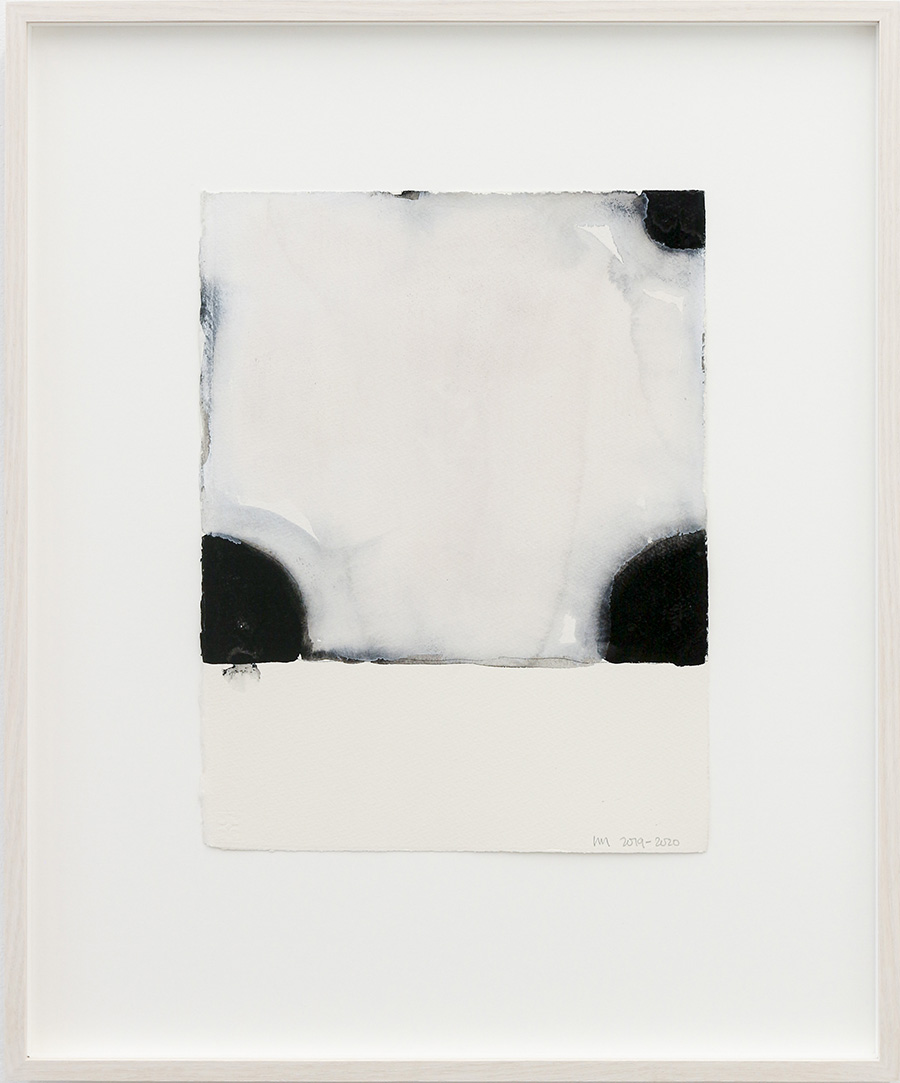 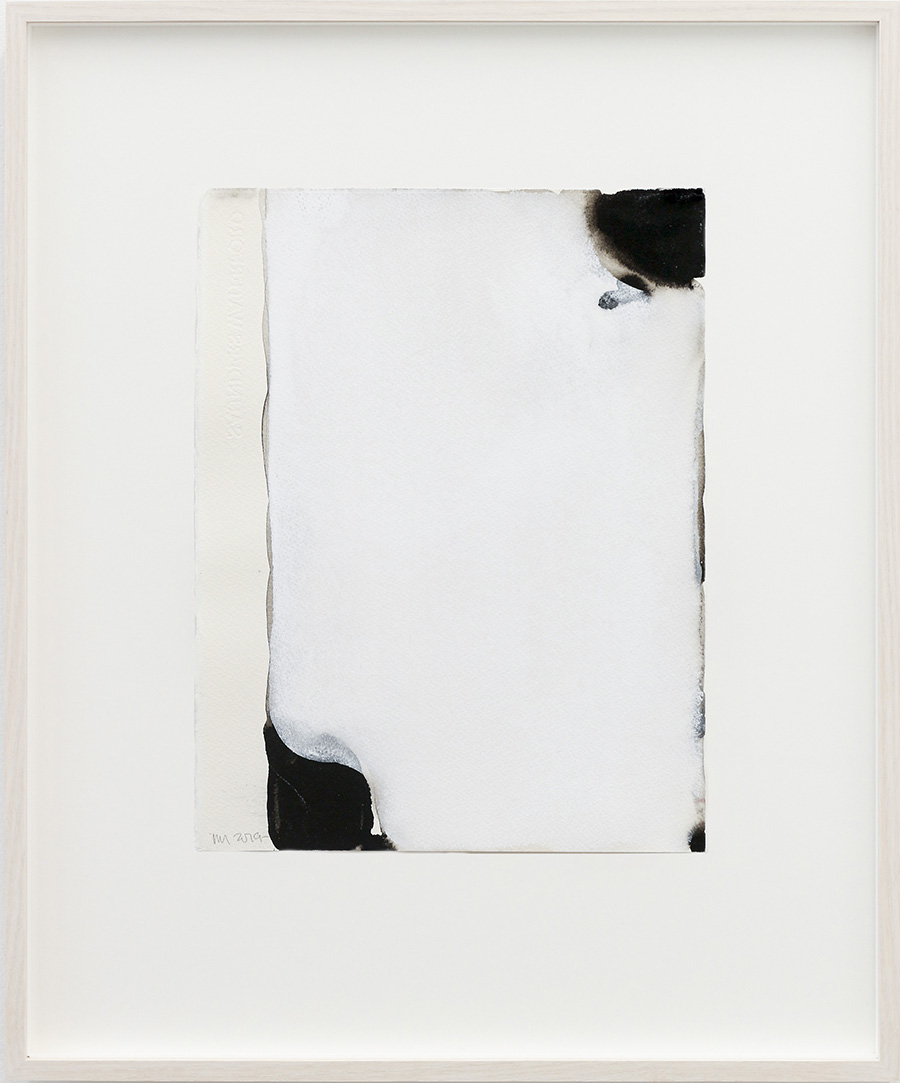 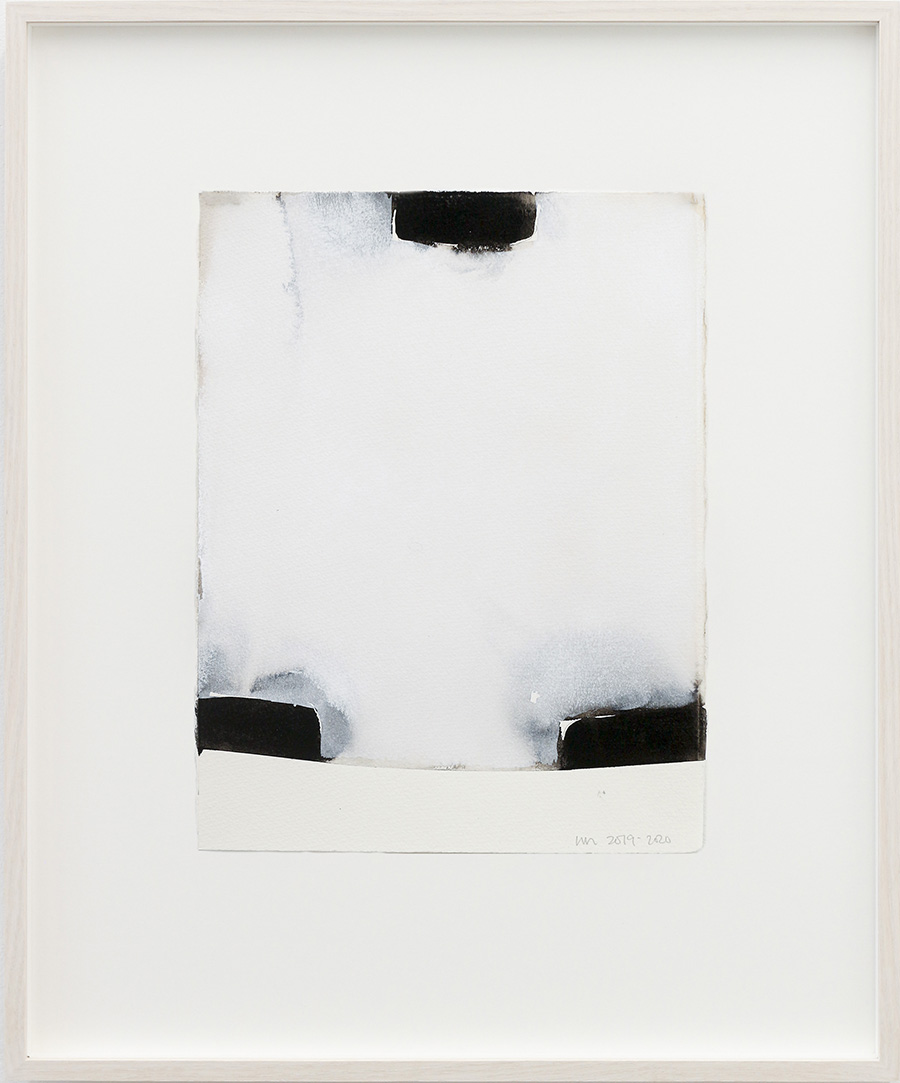