Gallery Andersson Sandström is pleased to announce its last exhibition of 2021. Shapes and Shadows showcases a carefully chosen selection of bronze sculptures, paintings, and photography.

Bård Breivik (1948–2016) is one of Norway’s most internationally acclaimed sculptors. Primarily a sculptor, his oeuvre sits at the borders of architecture, landscape art and urban planning. Initially a pioneer of Conceptual Art in his home country, he then explored various techniques and directions of artistic expression. Formats also vary – ranging from small, large, and even monumental.

Sean Henry was born in 1965 in Woking, Surrey; he lives and works in Hampshire, U.K. He graduated from the Bristol School of Art and Design in 1987. Since then, he has had over 30 solo shows and was the first sculptor to receive The Villiers David Prize in 1998. Henry’s works are in important public and private collections in USA, Norway, Germany, Sweden, and the U.K.

Assa Kauppi was born 1977; she lives and works in Stockholm, Sweden. She graduated from the Royal Art Academy in Stockholm in 2011. Since then, her sculptures have been touring museums both in and outside Sweden, while also being placed permanently in public spaces. Past museums exhibitions were held in Istanbul, Krakow, Copenhagen, Miami, and Prague. Selected exhibitions in Sweden include: Borås Sculpture Biennial, Halmstads Konsthall, Kristinehamn Art Museum, Eskilstuna Art Museum, Konstens Hus in Luleå, and Bror Hjorth’s House in Uppsala.

Tuula Lehtinen was born 1956; lives and works in Tempere, Finland. She graduated from The Finnish Art Academy in 1980 and has since worked with painting, mosaic, and porcelain sculpture. Between 2007 and 2010, she taught at the National Academy of Arts in Bergen, Norway.

Roland Persson was born in 1963 in Hudiksvall and grew up in Gävle. He lives and works in Värmdö, outside Stockholm. Persson gained his degree in sculpture in 1993 from the Umeå Academy of the Arts. A long series of solo and group exhibitions followed, mainly in Sweden, but also internationally. Persson received several scholarships and awards, and his sculptures are permanently installed throughout Sweden. The bronze work Untitled (1998) is a permanent feature in Umedalen’s sculpture park.

Riitta Päiväläinen was born in Maaninka in 1969; she lives and works in Helsinki, Finland. She graduated from the University of Art and Design in Helsinki in 2002. Her work can be found in several public and private collections, including Kiasma (The Museum of Contemporary Art) in Helsinki and State Art Council in Sweden. Through her photographs, personal histories are absorbed into collective history.

Torsten Renqvist (1924–2007) was a Swedish sculptor, visual artist and author, born in Ludvika. He studied at Otte Sköld’s painting school, at the Academy of Fine Arts in Copenhagen and the Stockholm Academy of Fine Arts, as well as in London. Renqvist taught at Valand in Gothenburg between 1955 and 1958. Mainly known as a sculptor – bronze and wood were employed to depict people and animals with personal expressions. His production also includes expressionist paintings.

Julião Sarmento (1948–2021) was born in Lisbon and is considered one of Portugal’s most important contemporary artists. He studied at the Lisbon School of Fine Arts. In the 1970s, he exhibited ambiguous installations and collages with video, sound, painting, sculpture, and photography. In 1997, he represented Portugal at the Venice Biennale. During his lifetime, Sarmento lectured at the art academy of Kitakyūshū and in Munich. His art has been exhibited around the world and his works are represented in both public and private collections.

We look forward to seeing you at Hudiksvallsgatan 6! 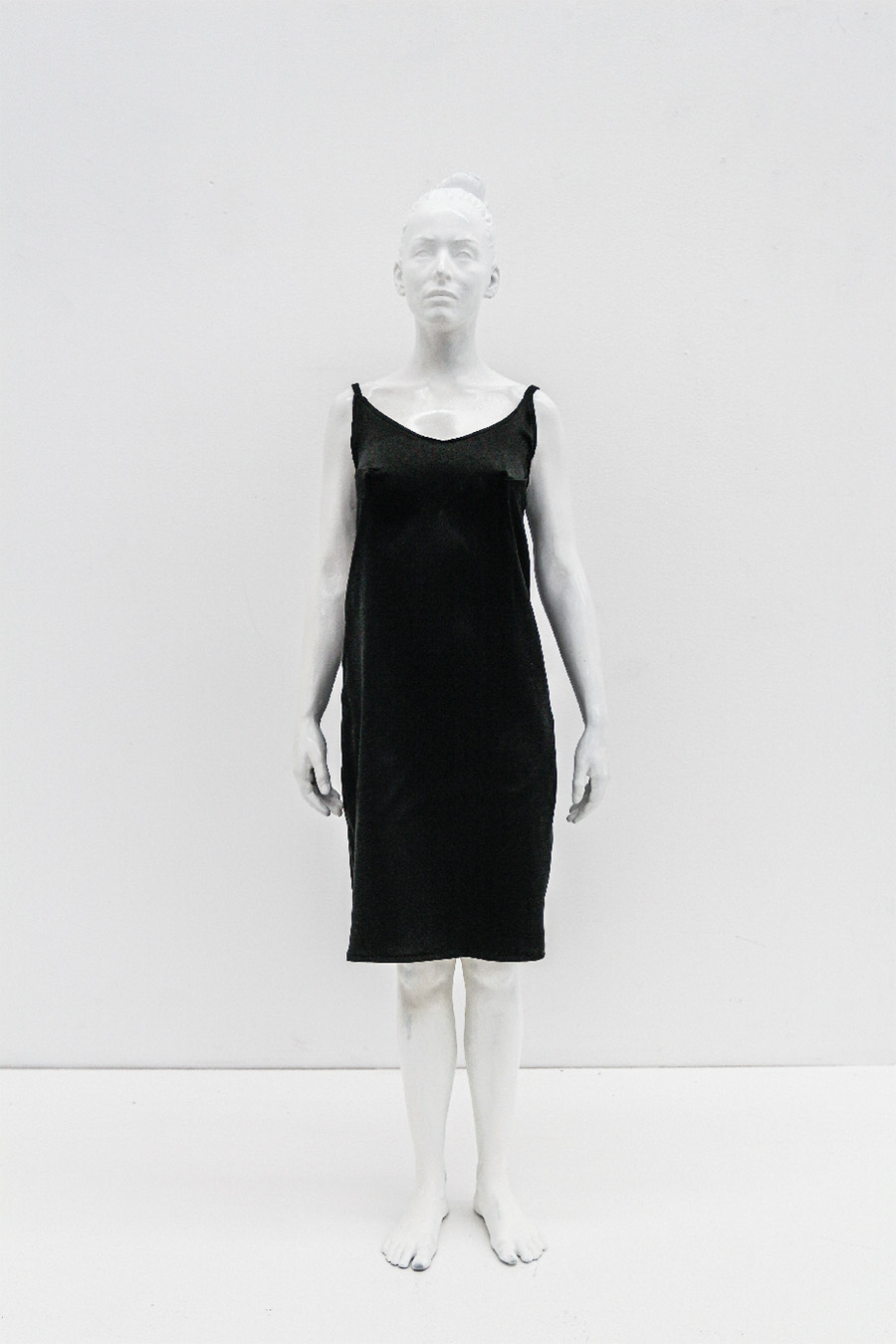 Julião Sarmento – Joana and the Wall 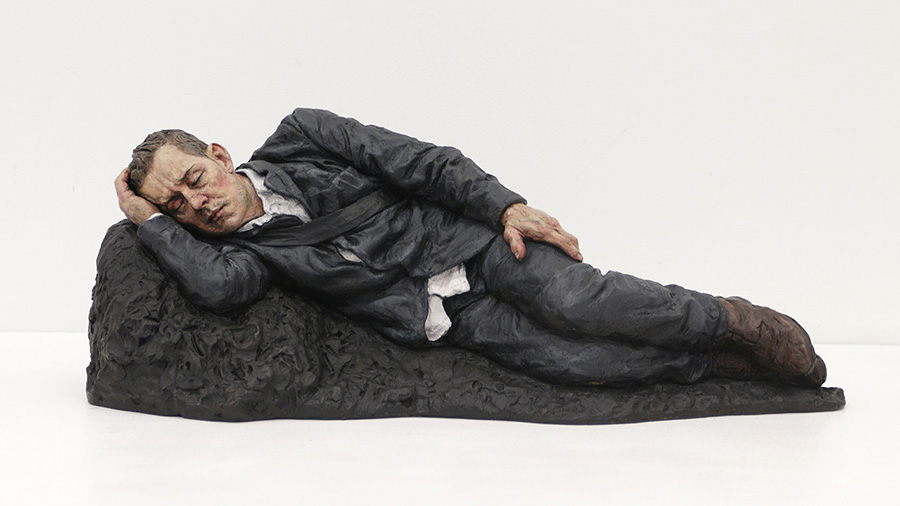 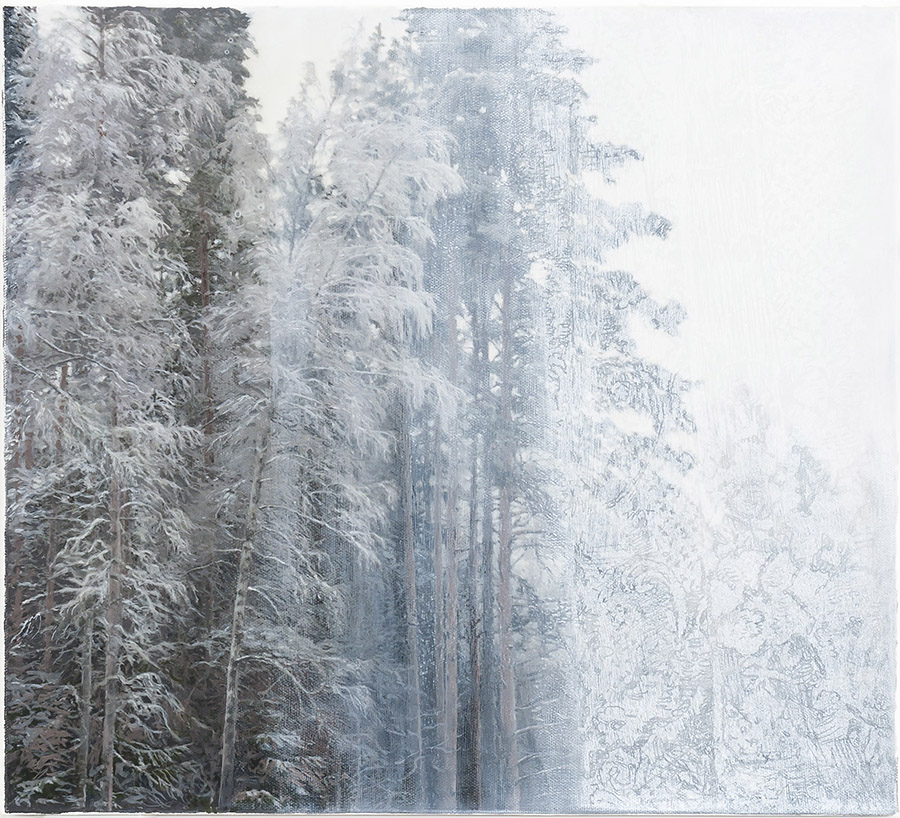 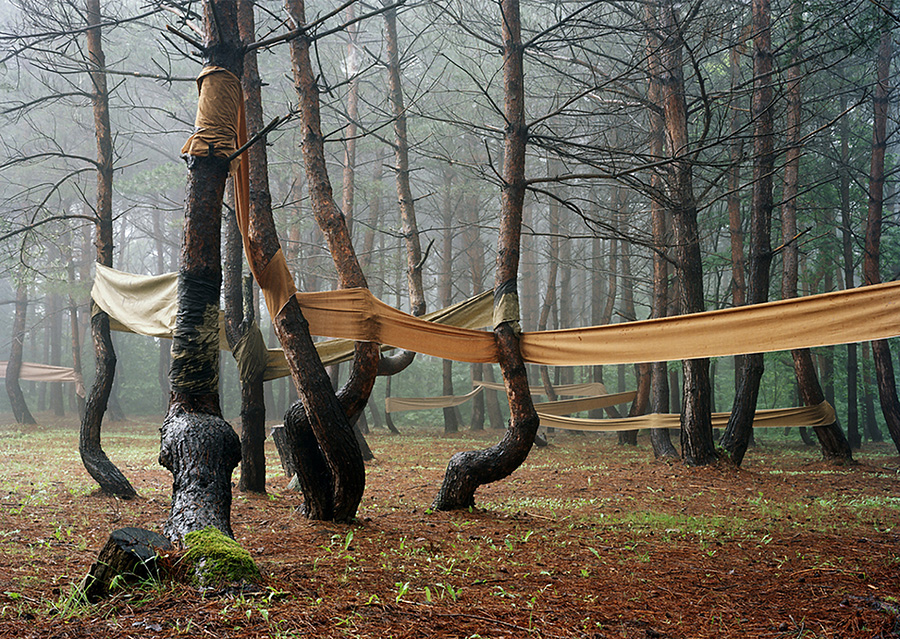 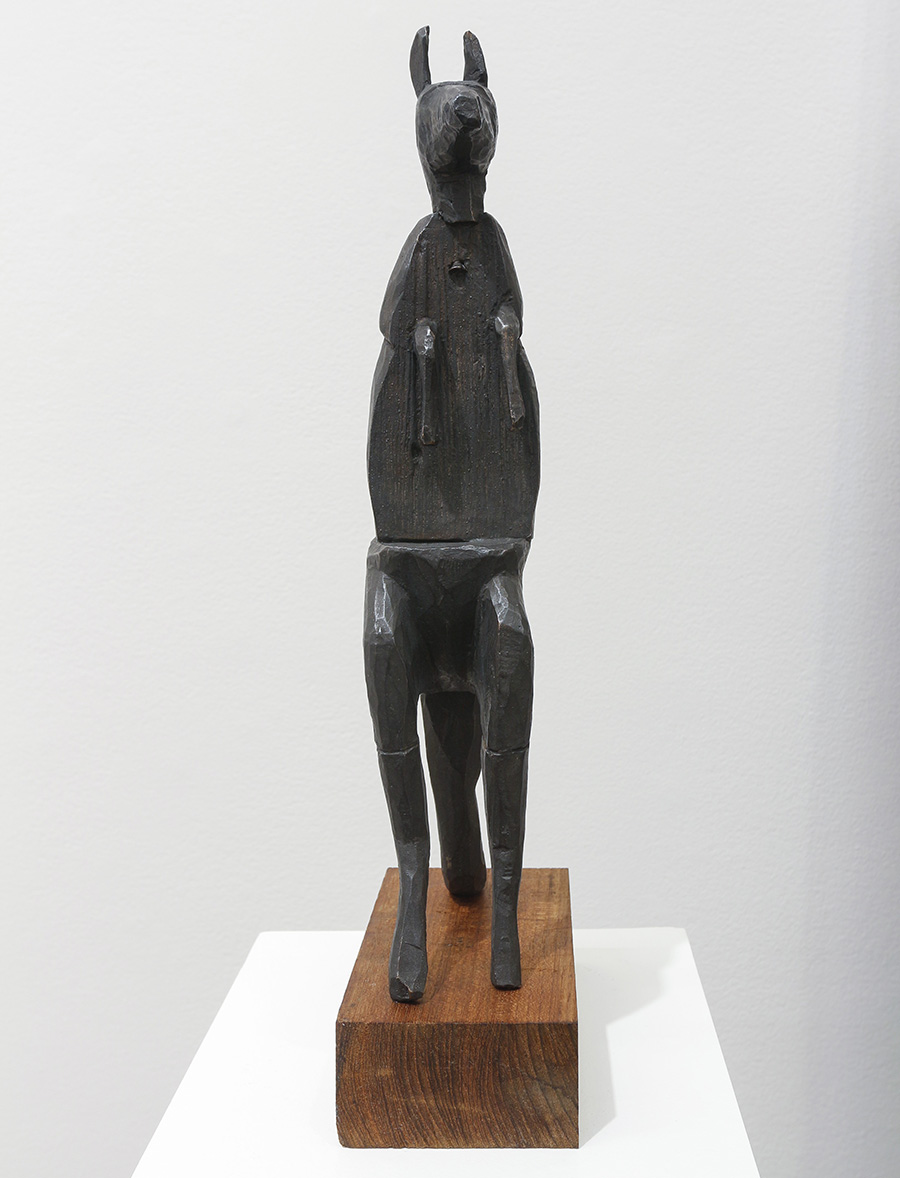 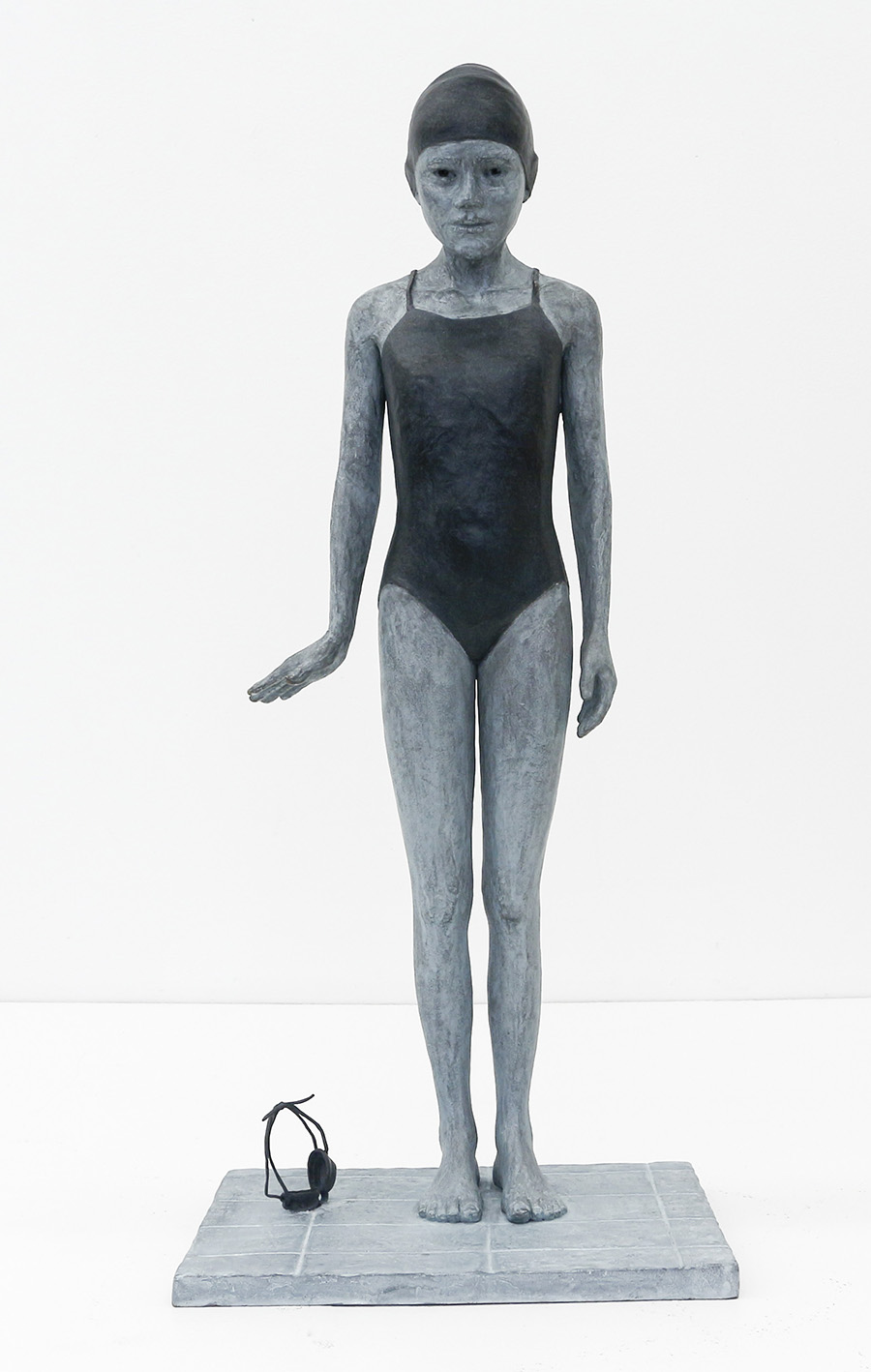 Assa Kauppi – I was almost here 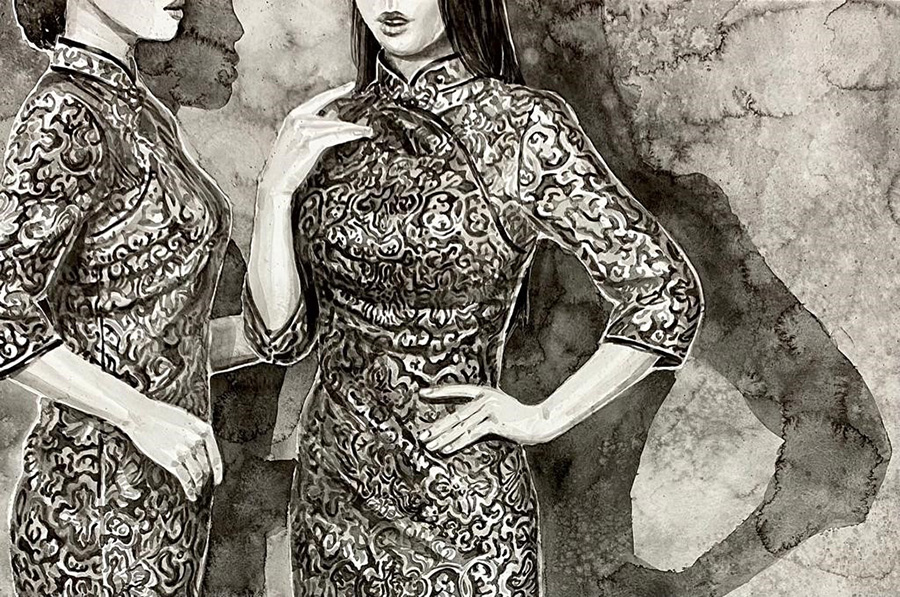 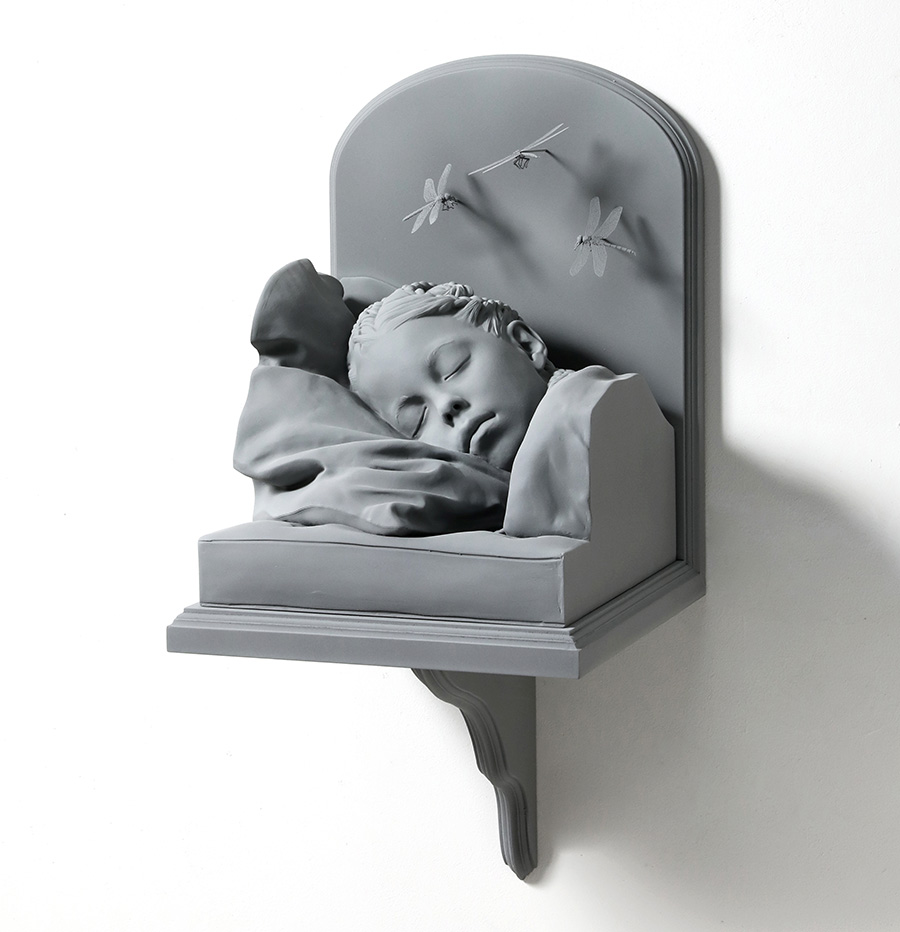 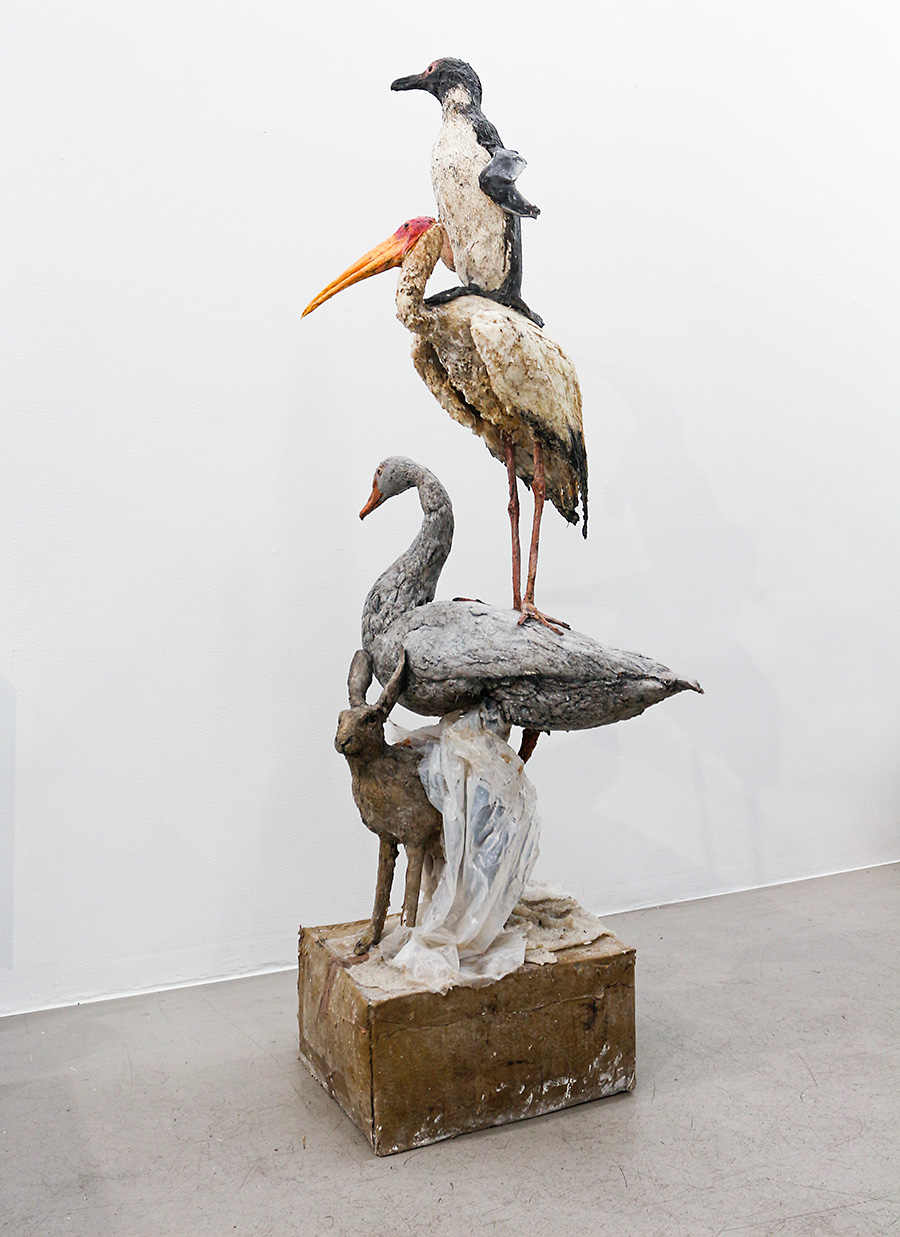 Roland Persson – That Was a Happy Day 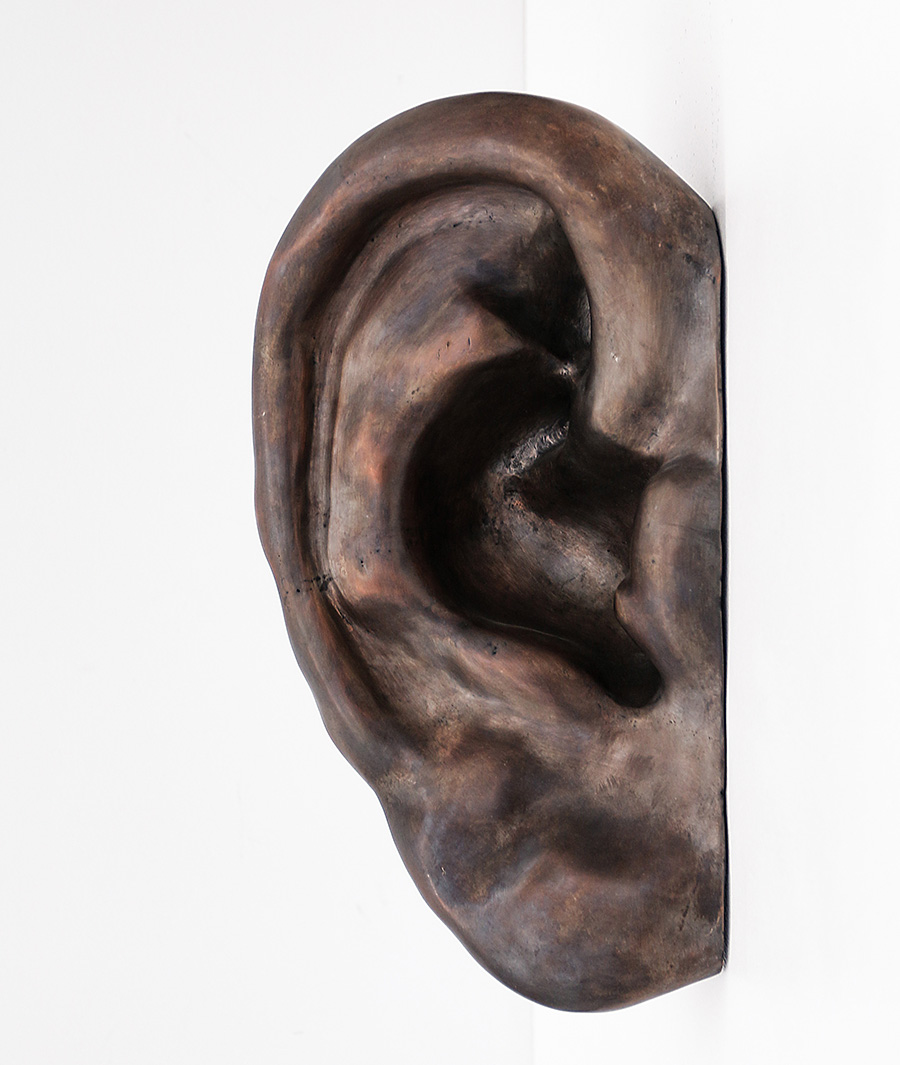